E3 2016: 3 reasons you should be excited about Heroes of Chaos by Kunlun 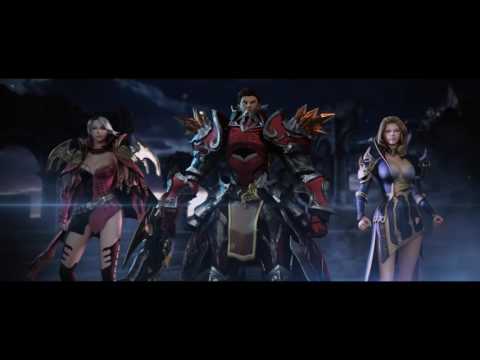 Supercell's highly successful Chinese partner Kunlun Games is all set for the global launch of its strikingly gorgeous 3D MMO Heroes of Chaos, which is currently being showed off in all its glory at this year's E3.

Heroes of Chaos is based on a combination of Greek and Norse mythology and Western pop culture (yes, that means vampires), and it invites you to take part in action-packed fights alongside your friends.

As Kunlun Games gears up for the global launch on iOS and Android towards the end of June, we thought we'd build your hype by giving you the top three reasons you should be excited about Heroes of Chaos.

This isn't a round peg square hole situation like developers of other Eastern MMOs experience when making the transition west, as the team has targeted a global launch since the very beginning of development. 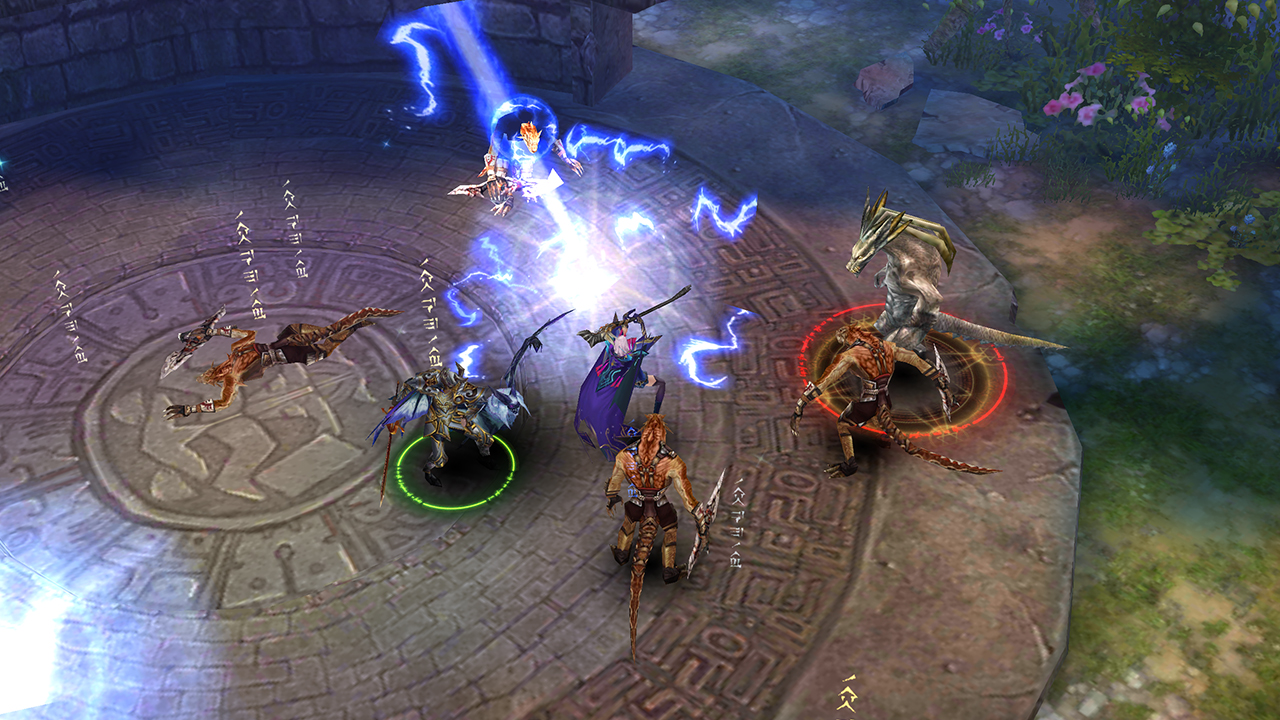 There are references to Greek and Norse mythology here, and the presence of vampires which all of us westerners love.

But it still includes the flavours of the east, like action-packed and visceral combat and anime-inspired character design. In short, there's something here for everyone.

That's right, the concept art is designed by the very same team that worked on the visual design of the massive hits League of Legends and Clash of Clans.

The special effects were also designed by the top Asian video studio I-two, while the interface supports 4K. 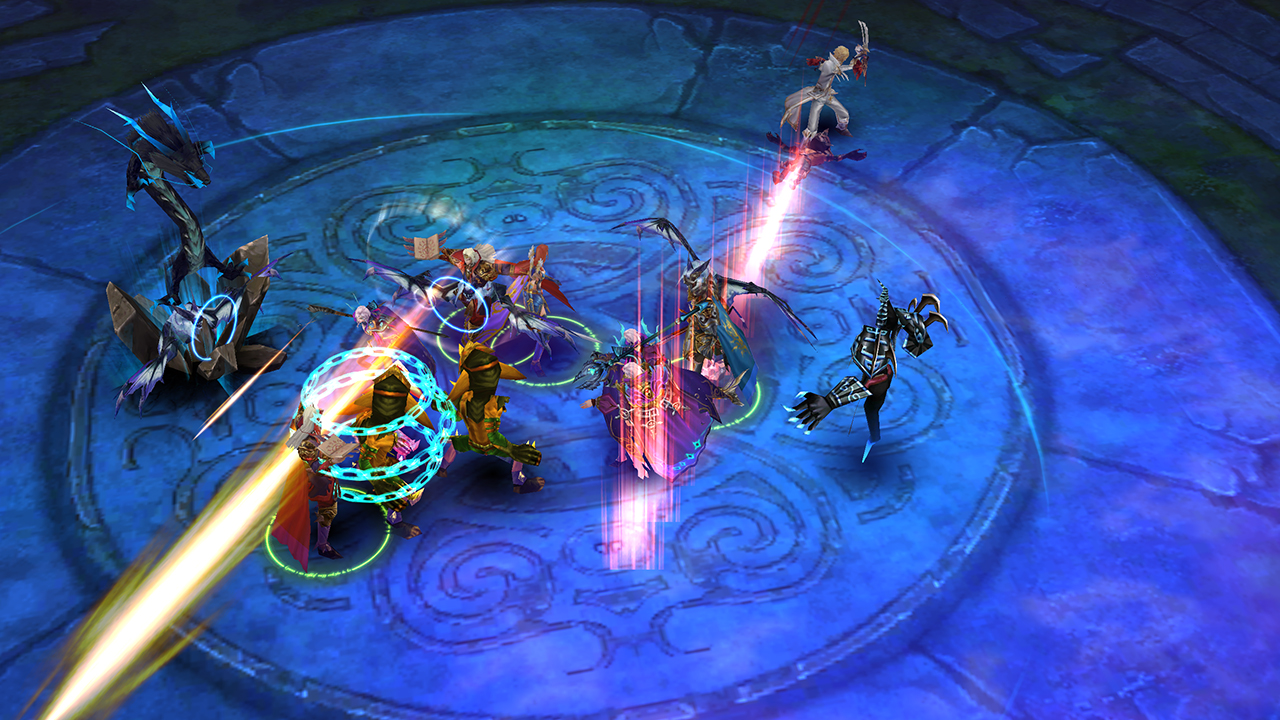 In short, Heroes of Chaos is very impressive visually.

The soft launch feedback has been overwhelmingly positive

On Google Play in Southeast Asia alone, the game has received over a whopping 3500 five star reviews, with the players highlighting the interface, visual effects, and innovative features like the dynamic events and clan clashes.

You should be feeling suitably excited now. If so, you'll be pleased to learn that Heroes of Chaos will launch globally by the end of June.