[Update] Why lead one when you can lead a swarm? Atmospheric Hero of Many coming to iOS and Android next month

iPad + Android
| Hero of Many
Update: We've been told by the developers that the game will cost $3.99, but there will be a "significant launch sale". Further, Hero of Many will not see an iPhone release but will work on Android tablets and phones. The original story follows.

Have you ever tried telling a story without words?

If so, you've probably relied on raw emotion and frantic gesturing to convey the highlights of your story - and the upcoming Hero of Many follows much the same lead.

Mixing in shades of Spirits and World of Goo, this atmospheric indie action puzzler has you lead a swarm of water-beings in a battle for their freedom.

The action in Hero of Many unfolds deep under the water's surface and has players explore the depths of 26 "choreographed" levels as they search for their missing water-being friends.

Learning how to lead the group of water-beings is something players pick up on their own, and there looks to be a heavy emphasis on the trial-and-error approach.

Once you get the hang of all of this, Hero of Many then throws evil monsters and boss fights at you - because it wouldn't be much of a battle for freedom without a few boss fights.

Hero of Many is expected out in early June 2013 for iPad (2 or greater) and Android tablets. We have no word on pricing yet, but we'll update this story when we hear back from the developers. 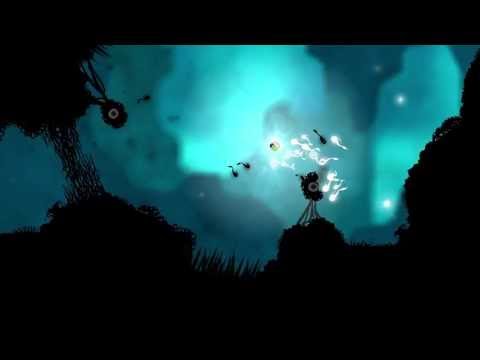