Hearthstone's ninth expansion The Boomsday Project, is out now and packed with content

Hearthstone has come a long way since it was first released back in 2014. After eight expansions, four adventures, and a lot of changes and tweaks, Hearthstone is ready to release its ninth expansion, The Boomsday Project. 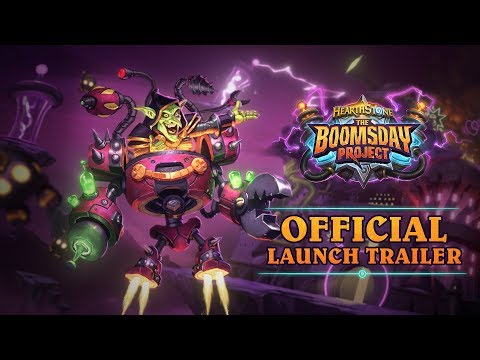 Join Dr. Boom as he experiments with science, technology and explosions. The expansion introduces a huge 135 cards to the game and you can have a look at all of them on the Hearthstone website to start formulating your perfect Boomsday deck.

The expansion is also playing around with some new interesting mechanics that shake up matches in cool ways. For instance, using an Omega card at 10 mana crystals will make it especially powerful, and combining a Magnetic minion with a Mech minion will make it even stronger, Voltron style.

The Boomsday project will be throwing even more content your way in two weeks with The Puzzle Lab. It's a single-player mode where you have to solve puzzles in an effort to impress Dr. Boom. More details about what exactly you do in this mode will be released soon. 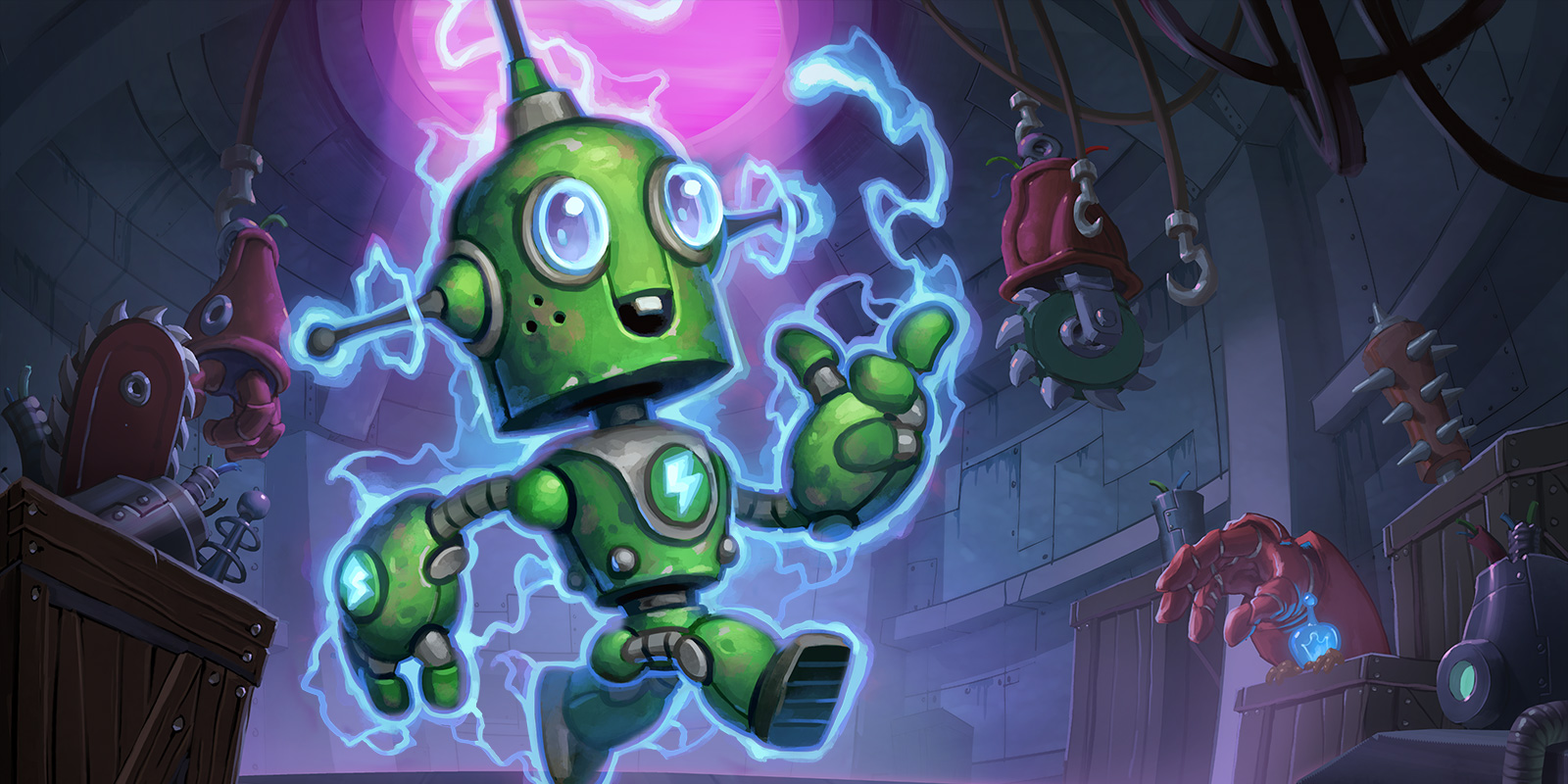 If you log in to Hearthstone you'll be treated to three Boomsday Project card packs and a free random Legendary class minion or Hero card, so don't miss out and log in before this deal is over.

You can experiment with bombs, fire and destruction by downloading Hearthstone from either the App Store or Google Play.