Hearthstone is getting new modes and more soon

Nothing is set in stone

Massively popular TCG Hearthstone is set to have its biggest shake-up soon.

In an upcoming update, Blizzard will change how the game is structured by introducing a new "wild" ranked match and changing the rules of the standard ranked matches.

In standard, you'll now only have cards that were recently released and the basic cards. This means that cards from the first expansions (Curse of Naxxramas and Goblins vs Gnomes) will not be part of the cards that you can mix in your decks. This will make for a more balanced experience.

The "wild" ranked matches will let you use all the cards from the game. 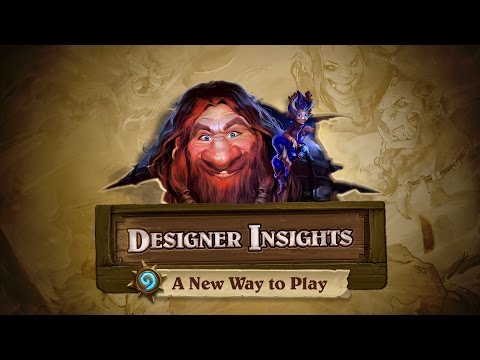 Blizzard is also making some balance changes to the game and adding more slots for decks (from 8 to 19).

The most bizarre element of the update though is that Blizzard is removing the two previously mentioned expansions from the game.

All of those changes will be in the game when Hearthstone's upcoming expansion will launch.