A few seasons after we thought we'd seen the back of one of Hearthstone's most divisive cards, he's back. And this time Dr. Boom isn't just a card, he's a whole expansion. Welcome to Boomsday.

As befits a set of cards themed around a mad genius, Boomsday looks to have the potential to shake the game up. That's a bit of a surprise after a couple of expansions that seemed to be more about consolidation than revolution. But it does mean players will have a bunch of cool new toys to play with.

Mechs are back in a big way, along with the "magnetic" keyword. This stacks mechs, combining stats and effects into one mega mech. At first glance this looks like a win-more mechanic. But it's also very vulnerable to Silence and hard removal, so if it takes off expect to see a lot more of that in the meta.

Omega cards aren't so much a new mechanic as a class of cards. They're ordinary, cheap spells which gain a much more powerful effect if their player has ten mana crystals. This seems calculated to maintain the slight skew in the current meta toward slower decks.

It's a similar story with the last novel group, projects. These are spells that affect both players equally. The idea is to build a deck that makes more of that effect than your opponent is likely to. Looks to have a lot of promise for some novel decks.

Boomsday is out on 7th August (not 16th June, as the literati might expect). Until then, here's a preview of some of the new content.

Prediction is a difficult business. But from the line up so far, certain classes look to be bigger winners than others.

Some of the biggest boons go the way of Warrior, which currently only has one competitive deck archetype. It seems Blizzard are pushing hard to make Mech Warrior ("MechWarrior", geddit) a thing. Dr. Boom reappears as a new Warrior hero card that gives all Mechs Rush. He's ably supported by a couple of neat looking new Warrior mechs and the huge potental mech-draw of Omega Assembly.

Shaman, again currently running just the one build, is set to diversify. There are some solid new Elementals for the class like Electra Stormsurge, Menacing Nimbus and Storm Chaser. Thunderhead has the keyword too, but it also fits into a much more classic Shaman playstyle, flooding the board with tokens. Other new cards like Voltaic Burst will work alongside it in the same vein. 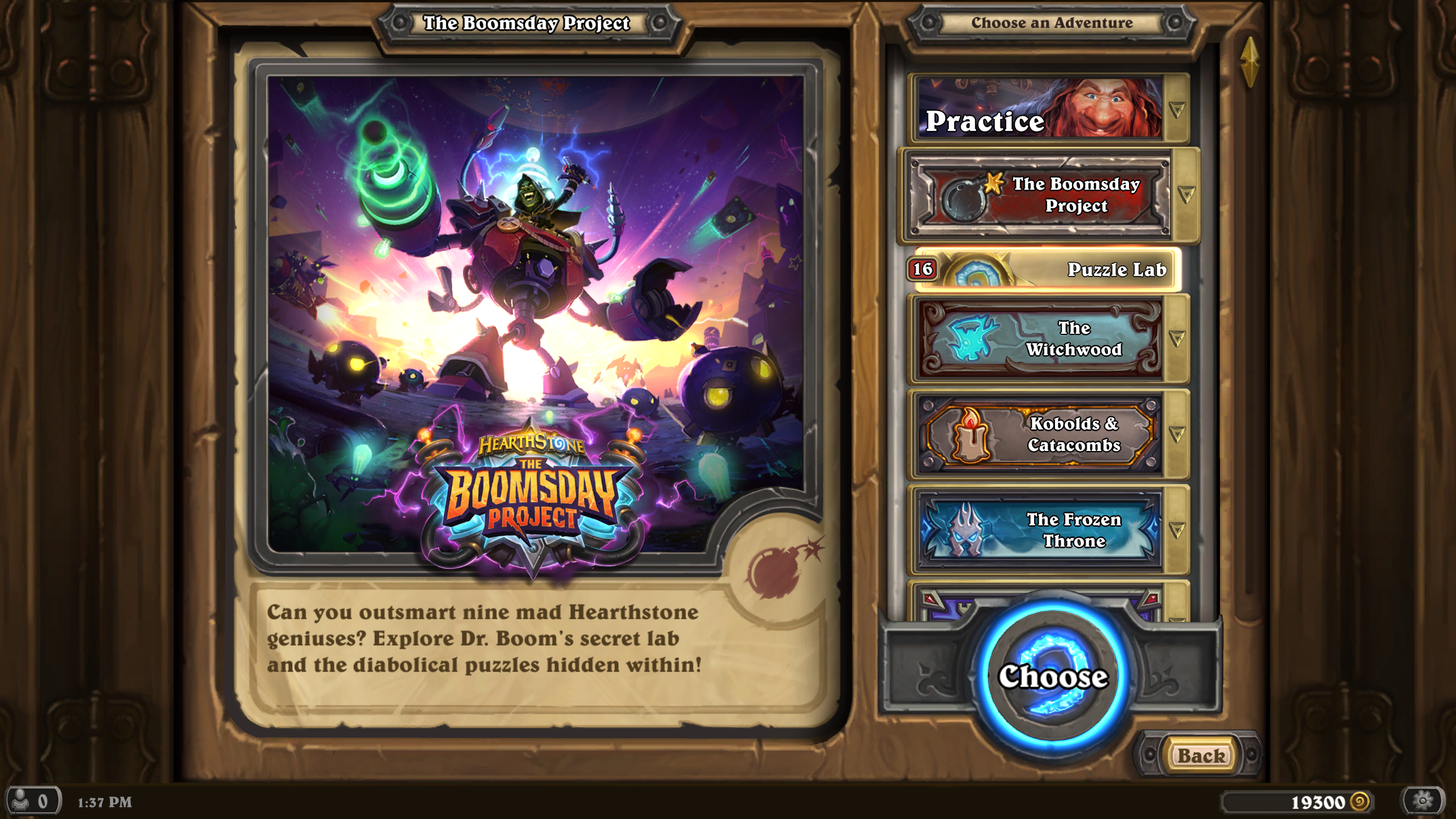 Rogue also looks likely to do well, although their selection is rather more varied. Pogo-Hopper has the potential to swell into a terrifying threat if you can play enough of them. And working out how to get those multiple copies is fun bit. Lab Recruiter will help a lot, mimicking the effect of Gang up while also putting a body on the board. Myra Rotspring and Academic espionage, meanwhile, build on classic Rogue synergies with Deathrattle and other class cards respectively.

Perhaps the biggest surprise, though, is that the already powerful Druid tribe gets a bunch more power. The new class Legendary Flobbidinous Floop has crazy potential for both Taunt and Spell Damage builds. You can combine it with Dreampetal Florist in those decks to make your big bodies tons cheaper, allowing some massive combos. Worried about actually drawing those big bodies? Don't be: Juicy Psychmelon will do it for you!

We can only hope Blizzard has spotted a weakness in Druid that no-one else has yet.

Moving on from the powerhouse cards, Boomsday also has a bunch of more novel effects for deckbuilders to play around with.

The delightfully-named Mage card Luna's Pocket Galaxy is an example. It costs 7 mana and has zero immediate impact: but it makes all your deck minions cost 1 mana. This has the potential to be absolutely nuts: imagine what would happen if you could chain a bunch of 1-mana Legendaries together? The challenge, though, is to survive long enough to draw and play a winning combo. No doubt creative players are already trying to work out how to do just that. 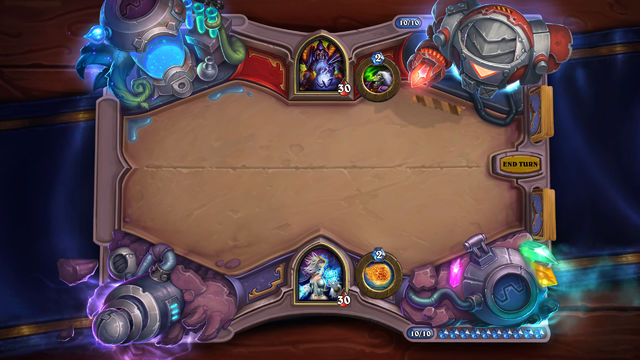 Paladin has a couple such cards. One is Kangor's Endless Army which looks powerful until you remember that its resurrections are random. So it'll likely pull weak mechs, unless you can build a deck to tilt the draw in its favour somehow.

The other is Prismatic Lens. At first glance this is an expensive solution to Paladin's card-draw problem. But look at the effect: if you can draw and swap 8-mana Tirion Fordring with a 1-mana secret, you're quids in. But the only way to maximise the value of the effect is to have all expensive minions and all cheap spells or vice versa.

As you might expect for a Mech-themed expansion, there's lots of neutral mechs to play with. Zilliax seems likely to be a central component in any Mech deck, bringing his raft of effects to his magnetic pals. Speaking of which, Upgradeable Framebot is novel, a pathetic vanilla minion which will see play thanks to that keyword. Galvanizer will also be a fixture, a replacement for the much-hated Mechwarper.

Finally, kudos to Blizzard for giving us Whizbang the Wonderful. It's going to be useless for hardcore players, except as a challenge, since it replaces your deck with a random one from the recipes. But for newcomers? It's a passport to playing with a ton of cards you won't be able to afford without months of effort or wages. They'd get even more kudos if they gave the card out to everyone for free at the expansion launch.

0/2
Next Up :
Diablo Immortal release date and the rest you need to know