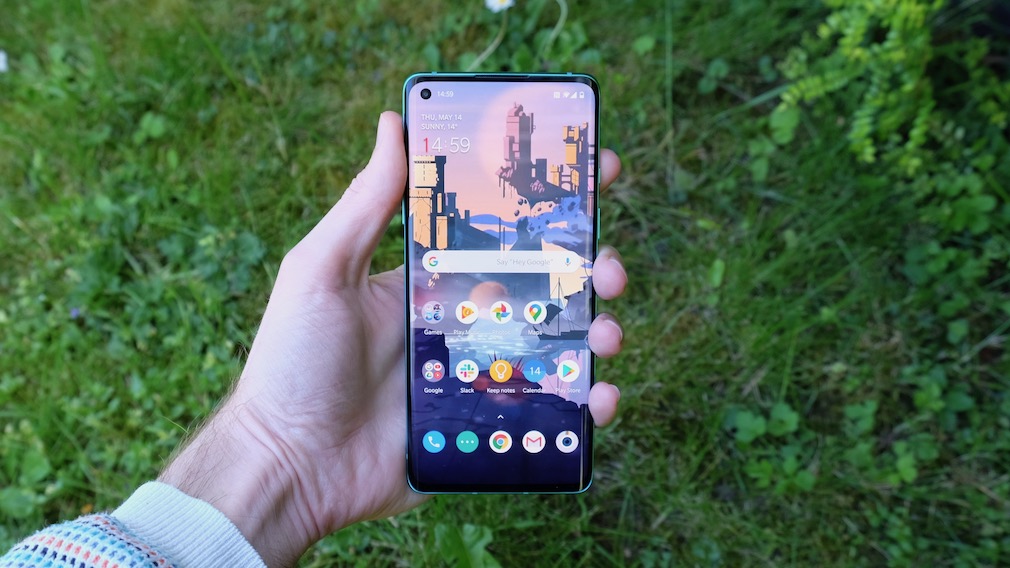 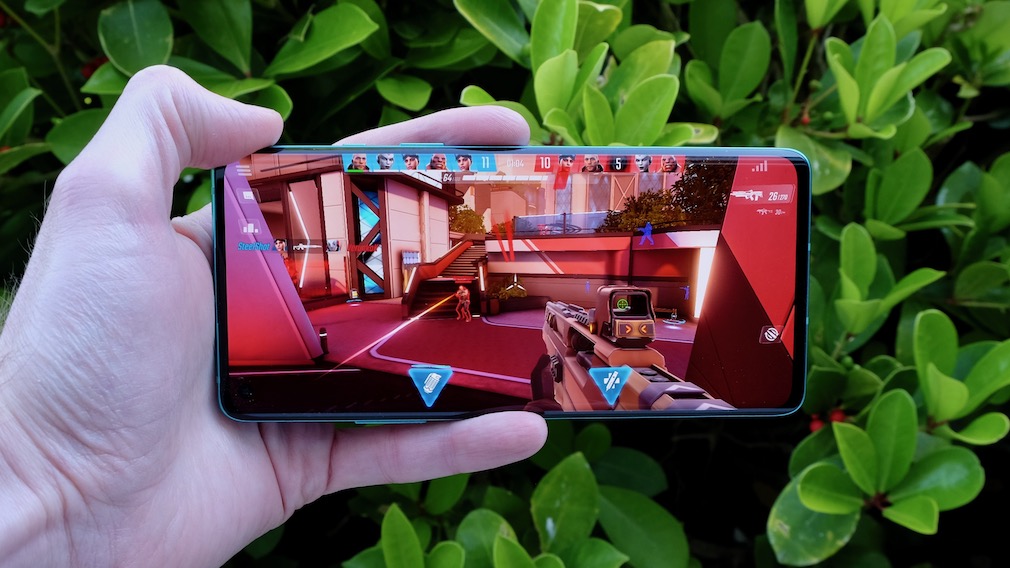 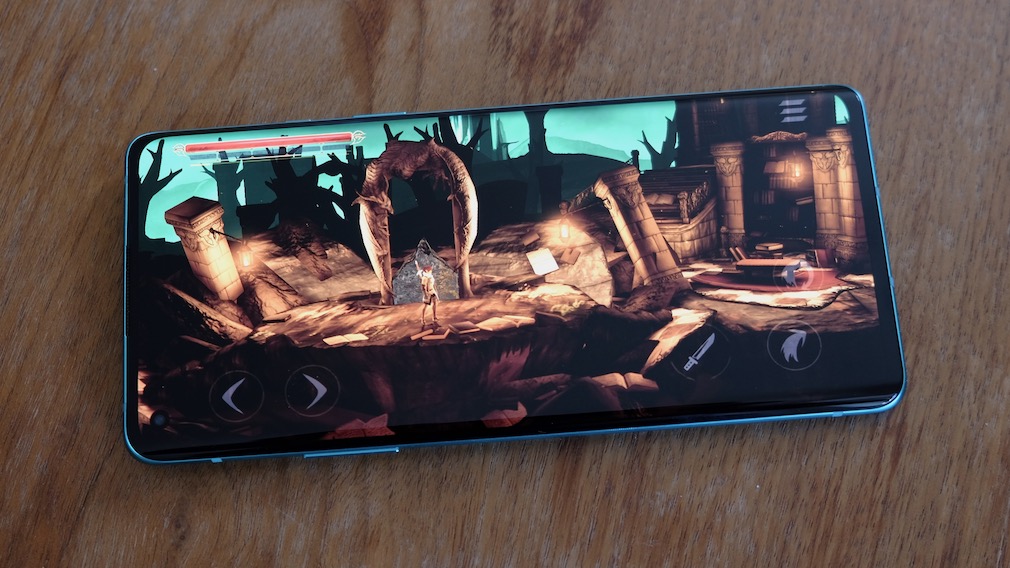 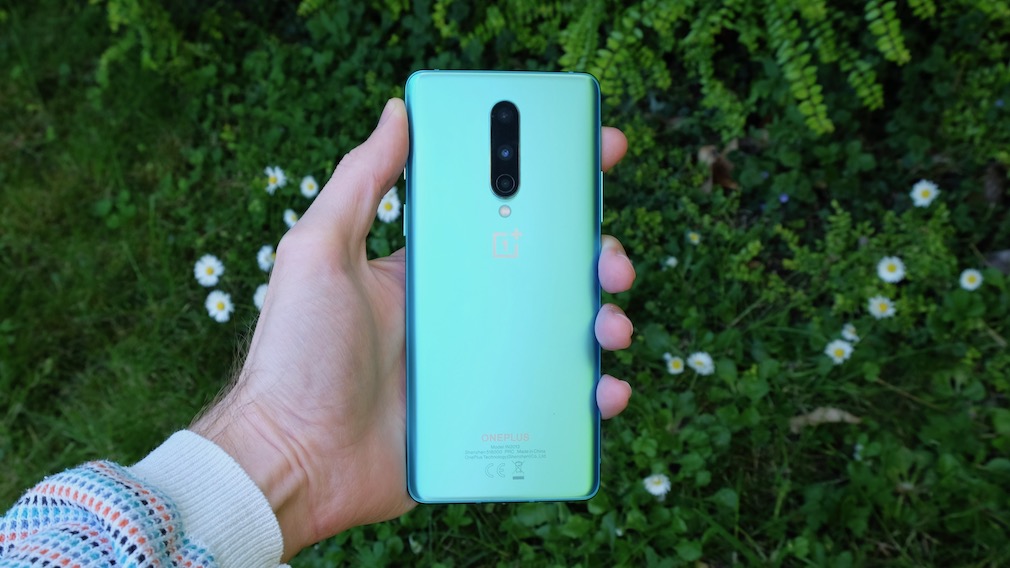 An elegant, supremely capable phone with a high refresh rate display. The OnePlus 8 might not stand out as much as its Pro brother, and the line isn't as cheap as it used to be. But you'll struggle to find such an accomplished all-rounder for £600.
Next Up :
Nacon MG-X Pro Mobile Controller review - "A practically perfect mobile gaming controller"