CD Projekt Red is launching its newest expansion for Gwent: The Witcher Card Game today. The new release is called Once Upon a Pyre and is out now on all platforms including iOS and Android.

What sets Once Upon a Pyre apart from other Gwent expansions and card sets is the fact that it has been released as part of the Price of Power expansion set. This is a set of three expansions sold together, released in waves over a sort period of time, with Once Upon a Pyre being the first of the three to be released.

Once Upon a Pyre introduces 26 new cards, with four of different rarities per faction and two neutrals. The update, which has also arrived today, brings in new gameplay mechanics and abilities to allow you new strategies in battle.

You can see the teaser for Once Upon a Pyre embedded into this article below. 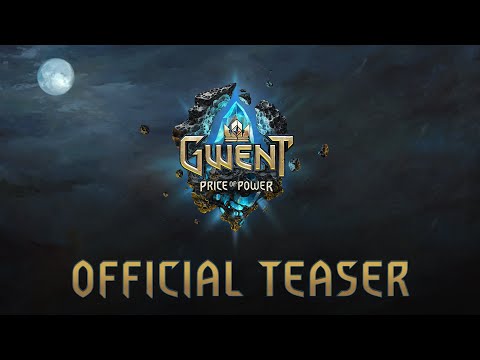 The full list of changes that have come to the game in the latest patch can be read here. Some of the changes we’d like to highlight include the Northern Realms rework, where Charges is now a self-contained mechanic and not tied to Cooldown, as well as some tweaks to the main menu to make it more fluid.

Gwent: The Witcher Card Game is available now from the iOS App Store and the Google Play for Android store, where it is a free to play game with in-app purchases. You can purchase the Price of Power expansion set from the official website, where it costs £42.39.

If you're a fan of playing card games on mobile then be sure to read our list of some of the best on Google Play.
Next Up :
Fortnite v21.20 update brings New Indiana Jones skin set, Charge SMG, and more