CD Projekt Red has announced a huge expansion called Master Mirror that will be coming to their popular card game Gwent on 30th June for iOS, Android and PC. It will introduce over 70 new cards that are based on Gaunter O'Dimm.

There will be faction-specific cards, one of which will be a Legendary card type that boasts the ability to evolve in both appearance and power as the battle wears on. Naturally, there will also be some neutral cards added, 11 in total. On top of that, players can expect new statuses and abilities when the expansion arrives. 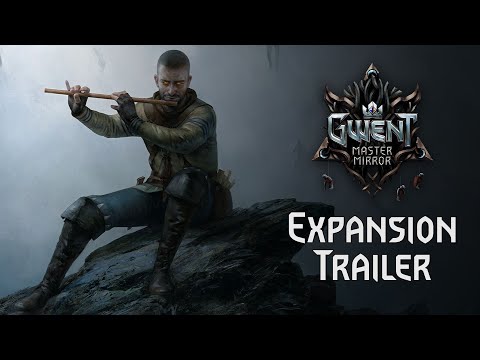 This includes Veteran, which increases the power of the unit by 1 at the beginning of rounds 2 and 3. There's also Conspiracy that will trigger whenever that card is targeting a Spying unit, making its ability more powerful. For more examples of these new mechanics, head on over to expansion's section on the Gwent website.

Or if you'd prefer to hear folks telling you about it, CD Projekt hosted a YouTube Livestream earlier today that provides an overview of the Master Mirror expansion. So if you're an avid player of Gwent and have half an hour to spare you can check out all the details on the upcoming expansion in the embedded video below. 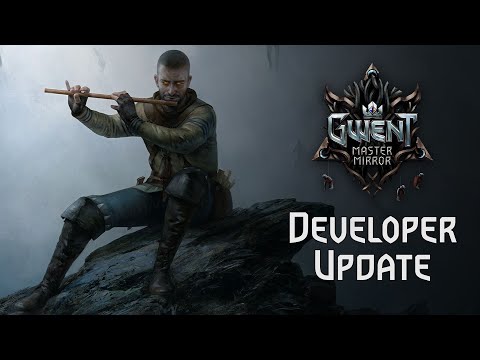 There are various pre-order bundles available now if you're interested in dropping some cold hard cash on the expansion prior to its launch at the end of the month. Depending on how much you want to spend you can grab varying amounts of packs alongside a Master Mirror evolving card back and Gaunter O'Dimm neutral leader skin.

Gwent: The Witcher Card Game is available now over on the App Store and Google Play. It's a free-to-play game with in-app purchases.

Searching for some quality multiplayer games? Here are 25 of the best for iPhone and iPad
Next Up :
Critical Ops is celebrating its 3rd anniversary and hitting 100 million downloads