Joycity’s popular mobile strategy game will give veteran players a new challenge to overcome with Valkyrie, the war-machine world boss that will test the open-water mettle of any brave soul who dares to go up against it. Players will have to join forces and strategize how best to bring this monstrosity down. Then, whoever deals the most damage will be hailed as one of the greats and immortalized with their stats ranked in-game. 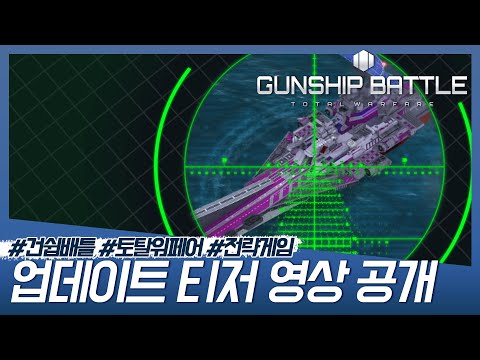 With the major update comes a better and more diplomatic system when it comes to forming a pact and building Alliances. Players working together can now enter a codified in-game relationship and enjoy perks like shared sailing routes, color-coded territory lines, and ceasefires.

Highly anticipated convenience features also include an improved Reforge system where players can have better control over the reforge process, free reforging on specific items, and a skippable animation sequence. A streamlined ship inventory window displays customized names at the top and default names at the bottom, as well as a more polished Limit Break display where players can check stats more easily. This will let players compare actual bonuses gained after a successful Limit Break so they can make more sound decisions on boosting their stats.

Finally, the update will enhance the Battle Pass in its 8th season, with Legendary equipment offered as rewards to switch things up from previous Base Skins. You can find out more about the major update on the official website or on the game’s Facebook page for the latest developments.

Gunship Battle: Total Warfare is available for free on iOS and Android.

What's A Preferred Partner Feature?
From time to time Steel Media offers companies and organisations the opportunity to partner with us on specially commissioned articles on subjects we think are of interest to our readers. For more information about how we work with commercial partners, please read our Sponsorship Editorial Independence Policy.
If you're interested in becoming a Preferred Partner please click here.
Next Up :
17 Bethesda games are available in Xbox Game Pass for the cloud from tomorrow