Guardians of Elderon is an upcoming multiplayer strategy game from independent developer Ablaze Interactive. The game is currently available for iOS in beta but will eventually release with three initial chapters, whilst more will arrive post-launch.

The game sees you creating a fantasy base before tackling a series of quests and attacking other player's bases. That means you need to ensure you're base is well-protected before you head out into the world. To do this, you can place numerous traps and towers around your Nexus that will attack enemies on sight. It's not all serious decisions, though, since you can decorate your base with numerous items to make it feel more homely. 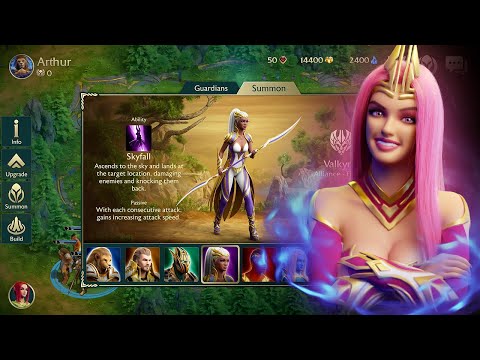 Aside from building a base and fortifying it, you will need to assemble a team of five Guardians to lead into battle against other players. As you'd likely expect, each character will possess unique abilities alongside distinct strengths and weaknesses. You can see some of these Guardians in action in the gameplay video above.

Alongside simply selecting a team, you can equip each character with different spells and items. Once assembled and appropriately geared up, you will look to defeat other players' Guardian teams alongside decimating their base to earn Guardian Points, which allow you to climb the ranks. 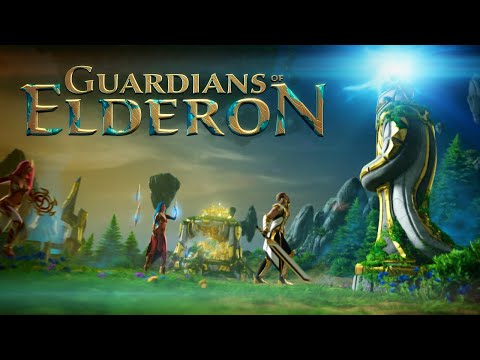 You won't have to stride into the battlefield alone, though. Guardians of Elderon will allow you to create or join a Guild where you can share strategies, achievements and items with your friends.

If that sounds like something you fancy trying, you can install the Guardians of Elderon beta on your iOS device through TestFlight. The game is compatible with iPhone 5s or iPad Air 2 and beyond.

On the hunt for some excellent strategy games to play on your phone? Here are 25 of the best available for iPhone and iPad
Next Up :
State of Survival celebrates two-year anniversary with login bonuses and new hero, Becca