Your first look at GodFinger 2, the game that gives your fingertips god-like powers

Sent from above? Our video explains all 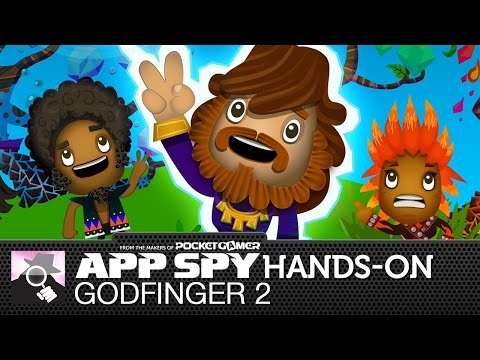 DeNA and ngmoco's GodFinger follow-up has been a long time coming.

The first GodFinger was released in 2010 on iOS and though our Tracy wasn't massively impressed, it was warmly received by the game playing public. The online service for GodFinger was shut down in 2013, so would-be deities have been twiddling their heavenly thumbs for some time.

Fast forward to 2015 and GodFinger 2 is now in soft-launch. In our video above I walk you through some of the early bits of the game to give you an idea of what to expect.

Create a world and steal from other players in GodFinger 2, soft-launched on the Canadian App Store