Life is a headlong stumble through the grey mists of work and toil; a clockwork monotony of lift the box, put the box down. Moments flit before me, reminders of the space between clocking off and clocking on - text messages, fragments of conversations like brilliant fireflies, their dances meaningless on the factory floor.

It wouldn't surprise me to find that the belts wound around the top of the room, out of sight, and refilled each other, such is the Sisyphean nature of my task. When my quota is filled, I return home for the night.

The factory now has robot sentries. They patrol the path between the belts, seemingly at random. There are whispers that automation is on the way; that soon the boxes will be moved by the machines as well. I sometimes wonder if they already are.

I see no one else from my station, although I know there are others in the factory who work at the same task; I hear about them only when they are fired, only when my quota for the day is better than theirs. Even now, as the last candle of human capitalism dwindles, we are forced to compete. 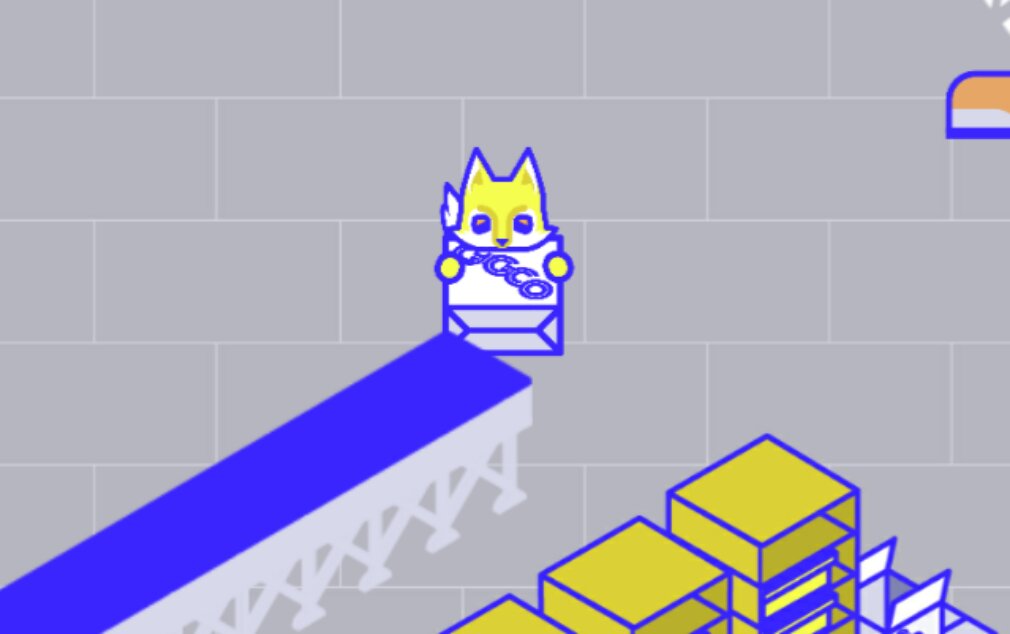 Another stream of messages, confused pieces of chats that I don't recall my responses to. They speak of parties, of events, of people. I think only of the pace I need to keep tomorrow, to pay the rent so I have somewhere to sleep; the boxes move when I close my eyes, but I would not say that I dream.

I now know that even death cannot pull me from the grasp of the mechanism. Every time I miss my quota, and the fingers of the robot gods close around the last human neck, I am reborn. Reborn to start my first shift over once more.

The first time this happened I was terrified. By the twentieth I had accepted my fate. The irony of the situation isn't lost on me. Here where the machines wait to take over, one human is alive to perform an act that a wheel and pulley could perform.

In my meaningless I discover the briefest of joys; there is a freedom offered by the finite choices - a freedom not to choose. I exist to perpetually move the boxes now, as much a machine as the whirring creatures who oversee my work.

The escapes we make from the machine are as much a part of it as the twisting gears and fizzing microchips; the world become interpretations of different pieces of code. We stare at screens that tell us what to think.

Our destiny is not in the stars, nor is it in the palms of any deity; if we remain on the path we're following, then our destiny is to become components. Before I die for the last time, there hangs in the grey a single point of beautiful yellow light. 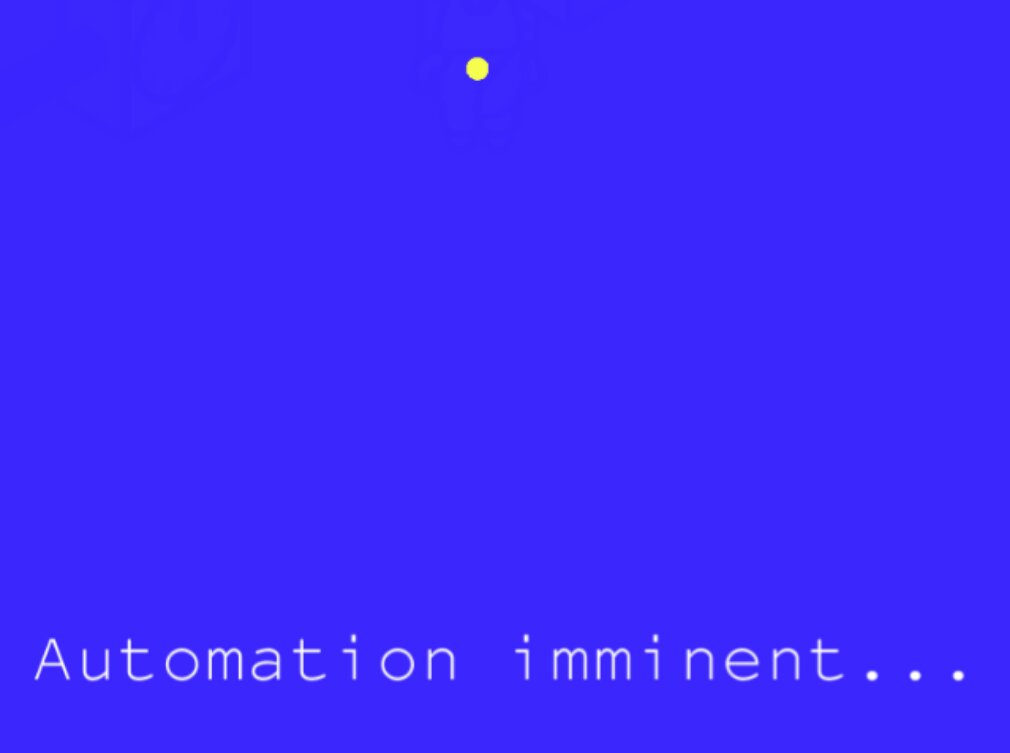