Following the announcement that Cristiano Ronaldo is now an ambassador for Garena Free, the popular battle royale has also unveiled the details of its impending update. This will see Season Four of Clash Squad begin alongside the addition of the game's first dual-wield weapon.

Once season four of Clash Squad is underway, players will be able to work their way up the ranks. If they managed to reach Gold III or above they'll have a chance to net themselves a Golden P90. There have been a few tweaks to the game mode as well, with premade teams now being put against one another and solo players facing off against solo players. 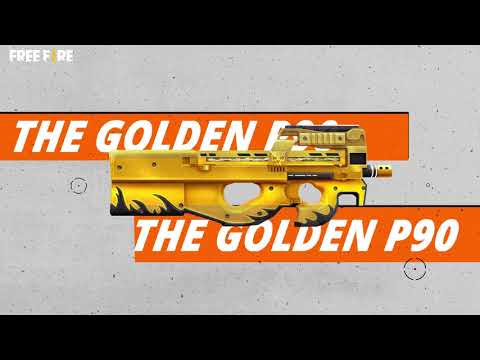 Meanwhile, a dual-wield weapon called the Vector Akimbo will be added to the game. Its effective range will be fairly short but it will prove lethal in close quarters combat, making it a great choice for those who prefer to get up close and personal. Elsewhere, other weapons such as the M4 and P90 have been adjusted for balance.

Elsewhere, a new currency has been added to Free Fire's Training Grounds called Bermuda Shells, which can be exchanged for a firework item with more presumably being added in future. These can be earned by taking part in the various minigames that are on offer such as Music Arcade, where players can make music by jumping on buttons found on the ground.

Also arriving with the update will be some changes to the Fire Pass interface alongside the launch of the Free Fire Partner program for certified players and celebrities. There have also been several other changes to the electric surfboard and interface for rank mode.

Looking for other battle royale games you can play on the go? Here are 9 of the best available for Android devices
Next Up :
Black Desert Mobile reveals new Drakania class alongside other major updates and announcements