Popular gaming YouTuber Jordan Maron, more commonly known as "CaptainSparklez," has revealed that his company Xreal received a cease and desist letter from ZeniMax Media on behalf of Bethesda.

Its name apparently infringes the trademark that Bethesda has on the word "Fallout." Which, as you probably know, is the name of its long-running RPG series.

In the video that Maron reveals this news, he says that he was advised to change the name rather than challenge Bethesda to a legal battle. And so that's what he's doing.

He then asked those who watched the video to leave suggestions for a different title in the comments. The most upvoted response so far is the rather cheeky "Fortress Outfall." 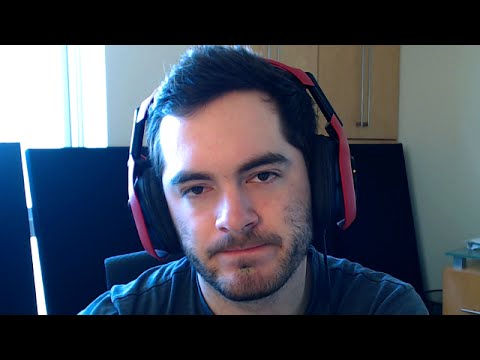 This isn't the first time we've seen Bethesda throw its weight around in trademark disputes.

Previously, the company found issue with the title of Mojang's Scrolls due its apparent similarity to "Elder Scrolls" - the name of its other big RPG series.

Mojang challenged Bethesda at the time and ended up being able to keep the name Scrolls.

Maron said in the video that he would try for the same result as that previous clash between Mojang and Bethesda. The problem is that he doesn't have the resources that are available to Mojang to enter a costly legal battle.