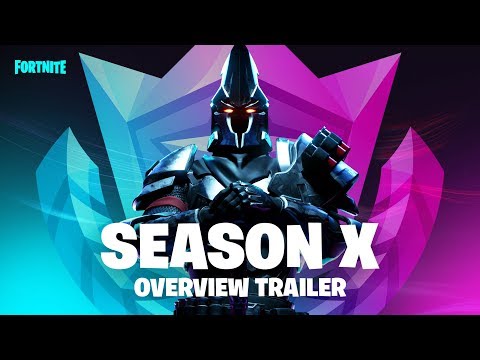 Check out our news section to discover the latest, and greatest, games.
Next Up :
Princess Farmer combines match-3 puzzles with an engaging narrative, out now on iOS and Android

Fortnite adds new restrictions to the legacy version on mobile