Go Play Games has announced the rebranding of Football Club Management 23 (formerly Club Soccer Director) on mobile, which was recently released on August 4th. The game tasks players with managing a football club and handling day-to-day activities such as finances and player recruitment.

In Football Club Management 23, players can expect to navigate sponsorships, staff hiring, player recruitment and more while dealing with the local press and demanding agents. There are over 800 clubs to choose from, as well as multiple game modes to tinker around with.

"When we first launched Soccer Club Director in 2016, we wanted to give football fans the chance to experience real football club management. We identified a gap in the market for users to be more than just a football manager, with the opportunity to manage all aspects of a football club," says Jim Scott, founder and developer at Go Play Games. "We chose to rebrand to Football Club Management to align ourselves better with our core markets, reflect the new features of the game, as well as our wider ambitions of increasing our ever-growing community of football fans." 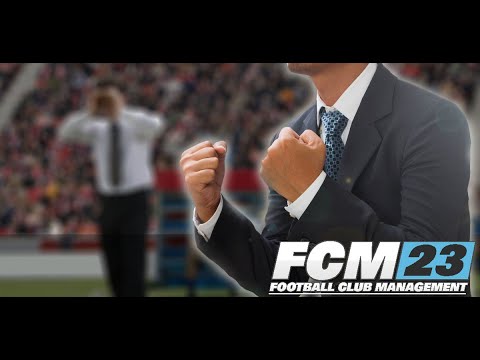 If you're eager to give the game a go, you can download Football Club Management 23 on the iOS App Store and on the Google Play Store for Android devices. It's a free-to-play game with in-app purchases. You can join the community of followers over on the official Twitter page to stay updated on all the latest developments, visit the official website, or take a little sneak peek at the embedded clip above to get a feel of the game's vibes, visuals and mechanics as well.

Are you on the hunt for more similar titles that will put your skills to the test on your mobile device? Why not take a gander at our list of the best Android simulation games?

Next Up :
KartRider: Drift is now open for pre-registration with a special gift and platform-exclusives