Fire Emblem: Heroes is Nintendo's second mobile game, and it's another quality effort from the maker of Super Mario Run.

A lot of work has clearly gone into streamlining and honing the franchise's particular brand of turn-based strategy for mobile. If you're brand new to the series, though, you might find some of the game's rules and esoteric systems a little overwhelming.

Allow us to help with some basic strategy tips. Follow these guidelines, and you'll be sweeping all before you in no time. 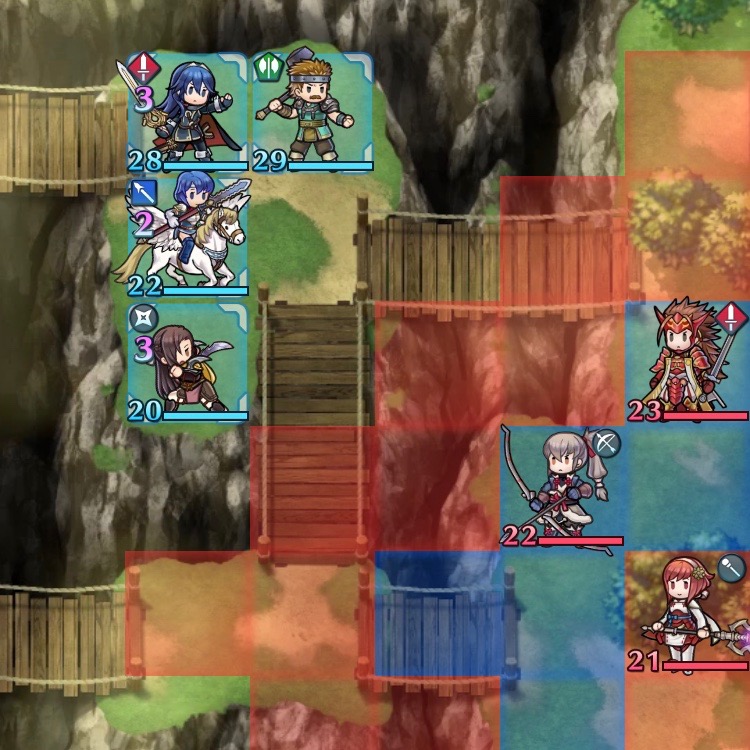 It's an easy mistake to blunder straight towards your opponent with your first move in Fire Emblem: Heroes. Don't. Before you do anything else in a battle, tap on each of the enemy units to see what their range is.

If you can't land a strong attack within your first move, try and ensure that you remain out of your opponent's strike range - even if that means not moving at all. Often the opposition will take the bait and stumble towards you into no-man's land without landing a punch, leaving you to make first contact with your second move.

Striking first can be a big advantage in Fire Emblem: Heroes - particularly when it comes to the more powerful units.

Keep the triangle in mind

It's not quite as simple as that, of course - levels and abilities also come into play, not to mention those neutral units. If you have a really strong unit, it'll probably do some good damage against a weaker one regardless of colour. As such, you shouldn't stick to the triangle slavishly.

But in general, units will score attack bonuses or penalties according to their position in this triangle, so use this to your advantage.

Varied teams are good, but not essential 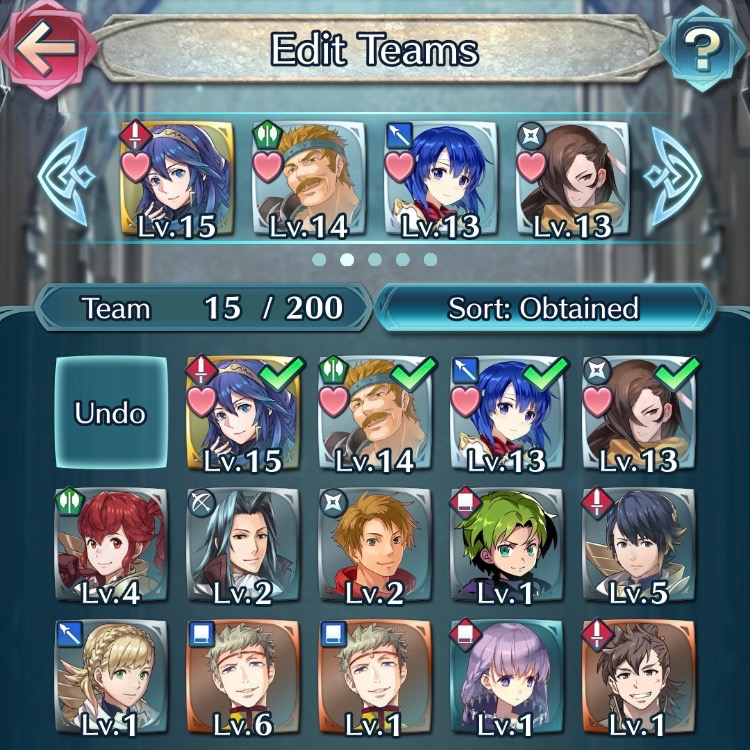 In general, it's good to run with a varied team so you can counter a range of opposition. This primarily means different colours/weapon types, but you can also include individual unit types in there.

In terms of colours, some opposing teams will double or treble up on a colour of the triangle, so you can keep an eye out for this in prior to battle and shuffle your team accordingly. However, I find that it's still good to run with a varied team most of the time in order to keep members of each unit type levelled up.

Your team of four greenies might be sweeping the floor, but just wait until you come up against a formidable team of reddies later on.

Get yourself a good ranged or aerial unit, pronto

Related to that last point, your team should really have either a good quality aerial unit or a good ranged unit in it.

Ranged units can traverse mountains and gaps where most have to use bridges or go around. This is very useful to avoid bunching up, and to give yourself some flanking options.

Ranged units are less exotic and interesting, but confer similar core benefits - namely the ability to eliminate space and strike from unorthodox angles. They also give you cheap shots at close-range units, which can't 'return fire'.

Spend early and big on summons 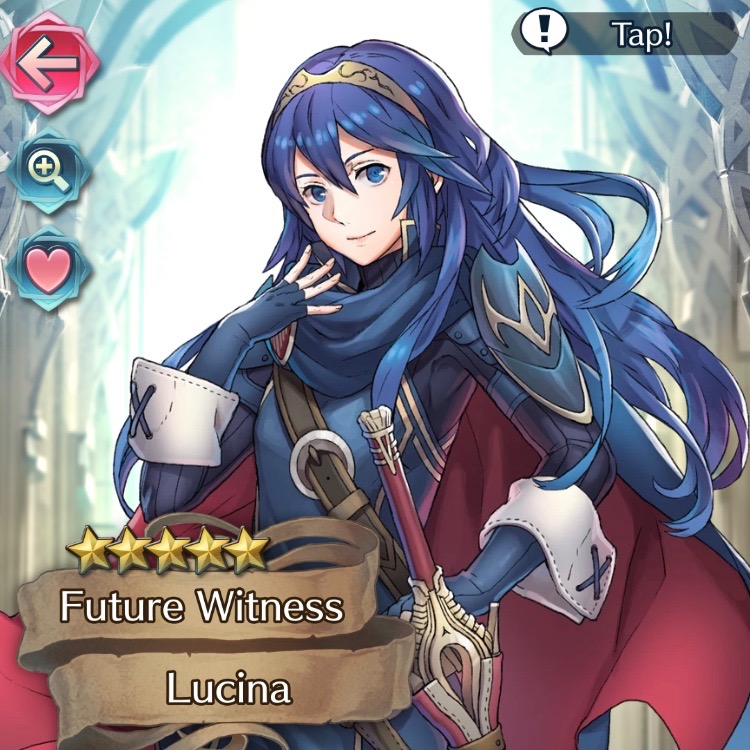 Don't hold back spending your orbs on fresh hero summons. You'll want to assemble a team of four and five-star heroes as soon as possible, as these really pack a punch, and tend to come with useful abilities. The sooner you get them, the sooner you can start levelling them up.

What's more, once you've spend the obligatory five orbs on a summon, you can then immediately buy up to four more units for just four orbs. It makes sense, then, to go into this summoning screen with at least nine orbs, and to buy at least two at a time.

Pay attention when mopping up

So you've trashed the opposition, and you have one more vulnerable unit to mop up. Don't switch off and simply send in the strongest or nearest unit. Instead, send in your lowest-level member (as long as they're not hideously overmatched) to strike the final blow and score some valuable experience points.