[Update] Turn Based RPG Final Fantasy: Brave Exvius is finally out in the west

No longer just a fantasy

Update on June 29 at 14:38: And just like that and seemingly out of nowhere, Final Fantasy: Brave Exvius has been released on iOS. You'll be able to find it here and download it for free. If you're searching for the Android version, here you go!


Square Enix has now confirmed what we already knew, Final Fantasy: Brave Exvius is coming west. Indeed, a soft launched version of Japan's smash hit was discovered last week on the Swedish App Store and Android. As previously explained, Final Fantasy: Brave Exius is a turn-based mobile game where each character has their own individual limit breaks, and can also use summons. The Materia system from Final Fantasy 7 is also used for further customisation. 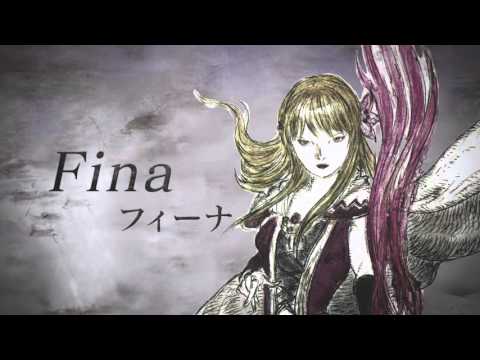 The world map is sizeable and free-roaming with quests, hidden treasure, shops, and towns. You'll also have dungeons and boss battles filled with larger rewards.

The game is said to feature regular new content and events, including famous battles from mainline Final Fantasy series with remade art.

If you can't wait, you can use this guide to try it out now on iOS. You can also pre-register for the game here.