Unlike FIFA 16, the new FIFA for mobile won't have female players 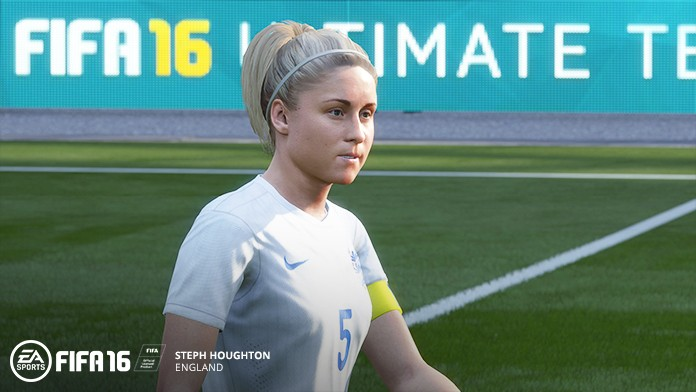 EA has explained why the next version of FIFA for phones and tablets won't feature female players like its console equivalent, FIFA 16.

On consoles, FIFA will get Women's National Teams for the first time, and twelve teams will be playable. What's more, female players will appear on the game's box in the US, Canada, and Australia.

But on mobile, you can only pick from dudes. 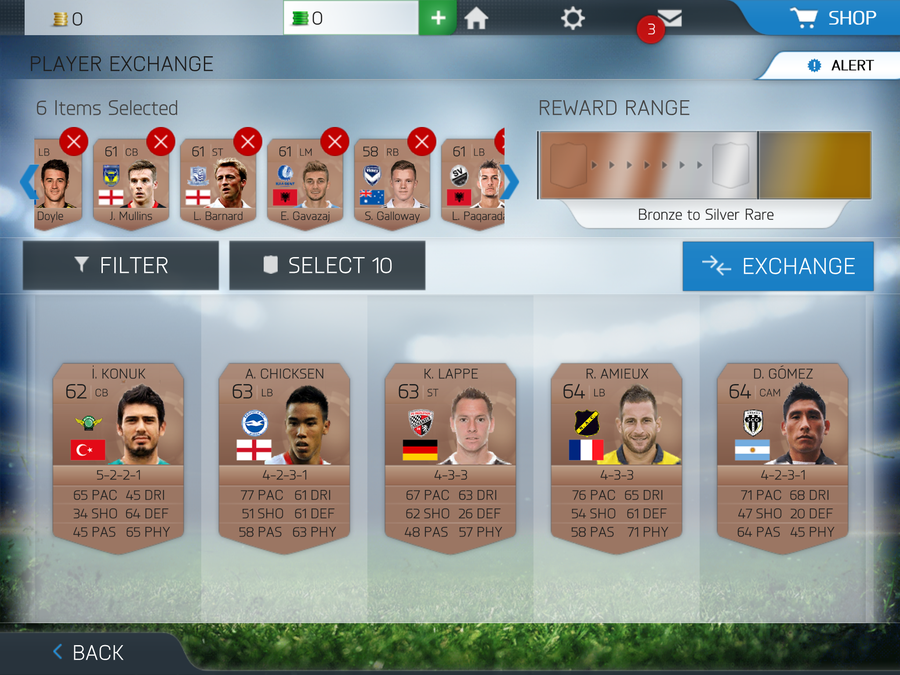 The reason? EA says it's because the mobile version is based exclusively on FIFA Ultimate Team, which lets you hire and transfer players to build your own squad of players to compete in international tournaments.

"Because women’s and men’s teams don’t compete against each other at this level in the real world of the sport, women players do not appear in this year’s mobile game," a spokesperson said.

That last line might give some hope that a future mobile game - or perhaps an update to this mobile release - will let the iOS and Android editions of FIFA catch up with their console cousin.

EA Sports FIFA is out on September 22nd.
Next Up :
Azur Lane announces latest major event; Pledge of The Radiant Court, which introduces new characters and cosmetics