We've been covering some basic tips for FIFA Mobile all week, including a guide to spending wisely on the transfer market. We've also told you who the very best players for each position are.

All of which got us to thinking: how much would it cost you to buy a full FIFA Mobile dream team?

In order to come up with an answer, we've had to follow a few self-imposed rules. Once again, we've gone with baseline players, so no enhanced or limited-edition examples have been considered.

Formation is temporary, class is permanent 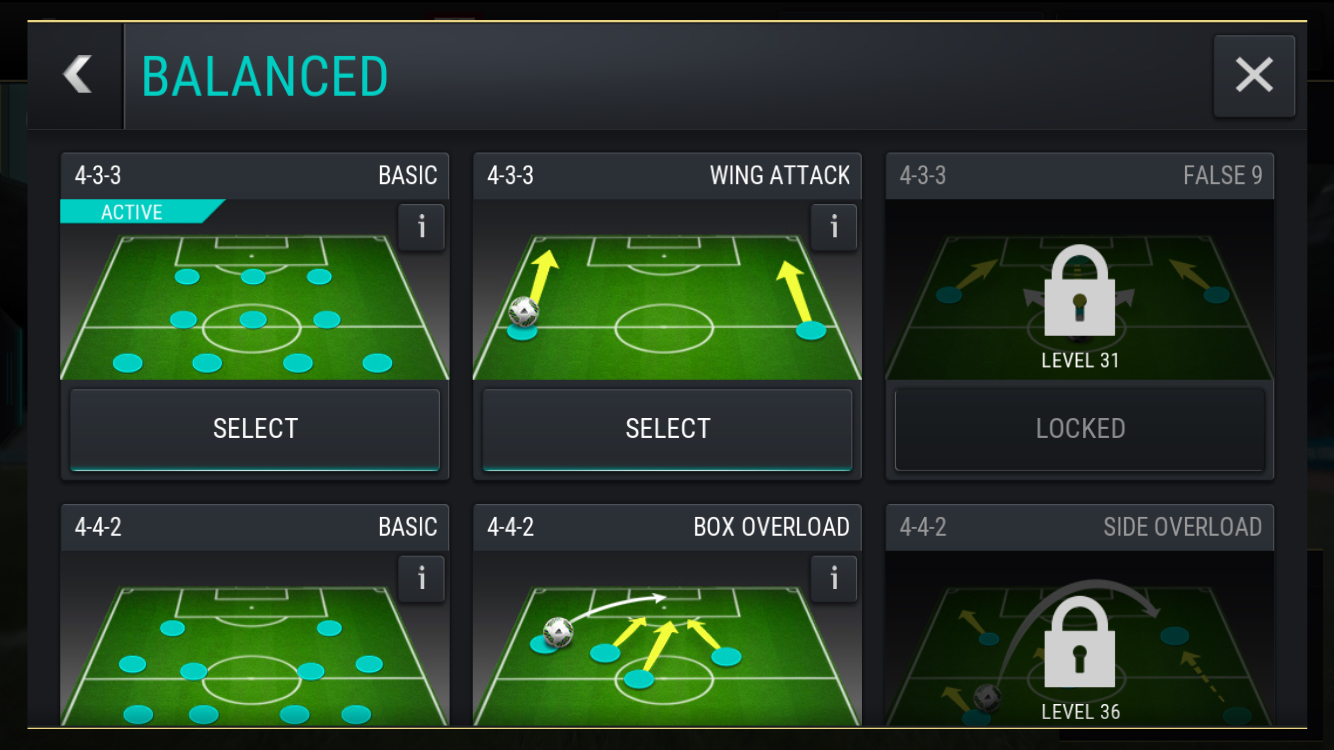 We've also had to consider the matter of the formation. FIFA Mobile is quite rigid with its positional definitions, so we've decided to pick a formation and then select the players to operate within that formation. As such, we've gone with 4-3-3, because it's a popular formation that manages to squeeze three of the best attackers in the game into it.

As a result, though, there's no space for any of the excellent attacking, defensive, or wide midfielders in the game. We've compensated for this by also selecting some subs (seven, naturally) that can enable a shift to alternative formations.

The price of these players, of course, varies a whole lot. To compensate a little for these fluctuations, we've taken an average of the first three 'Buy Now' prices (where available) that we encountered on the market, then rounded up or down as appropriate.

Got all that? Good. Here's our FIFA Mobile dream team, followed by an overall price. Better get saving.

Which brings us to a grand total of 20.5 million coins for your wonder squad. That's an awful lot of Attack Mode games and training drills...