EA’s popular football game Fifa Mobile received a complete overhaul today. Six years after release, the game is receiving enhancements on all fronts, including changes to the gameplay, audio, visuals, and more.

Fifa Mobile’s gameplay engine has been completely revamped with more visual fidelity than ever before. Flagship mobiles can enjoy playing in 60 fps as well. Additional settings will also allow for better in-game experiences and will feature greater compatibility, allowing players to enjoy the game on all devices. Now, players can easily rotate between four different camera angles during a match. Immersion has greatly been increased with more realistic camera angles for goal kicks, free kicks, corners, penalties, and celebrations. Environments have been amped up with more stadiums and the ability to control the time and weather. 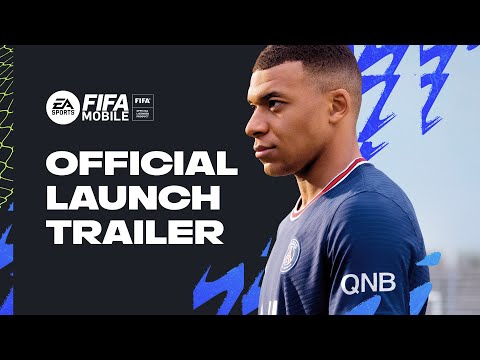 A feature fans have been waiting a long time for – live commentary, is officially available with this update. Fifa Mobile is bringing legendary commentators from around the world to make the matches more immersive. Players can enjoy the commentary in English, Spanish, Latin American Spanish, Brazilian Portuguese, Russian, Italian, German, Dutch, Arabic, Mandarin and Japanese. For an even more authentic feel, matches will feature home crowd chants, public announcements, and player calls during key match moments.

Backend support has also been improved, giving players greater control over team management and what substitutions, in-game positions, and set-pieces the team must follow. Certain other improvements have been made to the VS Attack Mode and the stamina gauge and skill moves, requiring players to keep an eye out for all their team members and use them appropriately.

This massive update has been in the work for years with EA China and EA Vancouver gathering player feedback and working on enhancing gameplay and user experience. Enjoy a completely overhauled Fifa Mobile by downloading it for free on the App Store and Google Play.

Also, check out the best football games to play on mobile!
Next Up :
Free Fire announces an upcoming crossover event with Ubisoft's Assassin's Creed franchise