iOS + Android
| FIFA 16
Updated on August 10th, at 10:37: If you don't want to go through the hassle of setting all this up, you won't have to wait too long to get your hands on the final game. 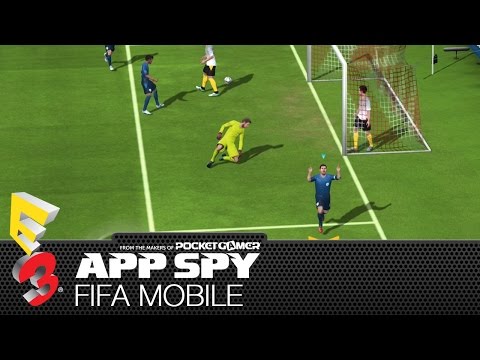 You can play the next version of EA's ball-thwacking sports sim FIFA right now, if you've got access to a Canadian App Store account. The game is currently in soft launch, ahead of its worldwide launch later this year.

The game's rocking a new engine that allows for smarter teammates and improved animations. And new Enhanced Hybrid Controls let you use both gestures and buttons to get about. 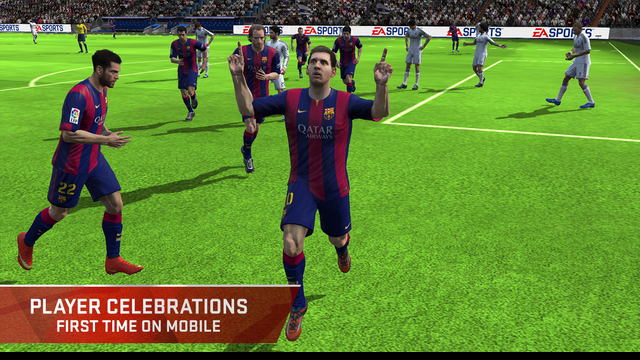 As ever, the game is packed with real-world footballers like Rooney and that other one. You can mix, match, trade, hire, and fire these 10,000-odd millionaires to make your own team.

FIFA is free to play and comes with in-app purchases. It requires an internet connection and an iPhone 5S, an iPad Air, or an iPad mini 2 or better. You'll also need 1.4GB of free space.

Got all that? Then follow this guide to get a Canadian App Store account right now, and then pop along to the Canadian app shop.