Fieldrunners marches onto iPad at launch

Following news that developer Subatomic Studios has indeed been working on an iPad version of Fieldrunners, we now can report that it will be available at launch.

The game's pending App Store listing details what you can expect for the $7.99 asking price: new higher resolution graphics and a more spacious interface.

First screenshots clearly show improvements to the visuals, as well as how the game takes advantage of the extra screen space.

While the listing doesn't go into detail as to the number of levels and features included, it's safe to assume the game parallels the content featured in the latest updated iPhone and iPod touch version. 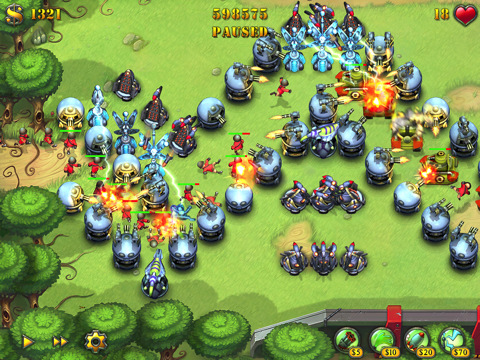 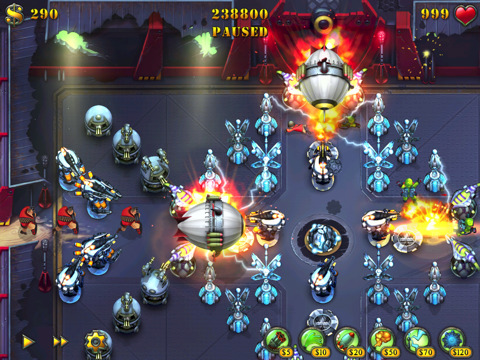