For those of you who are unfamiliar with it, FC Barcelona Trivia Fans allows you to experience the rich history of - you guessed it - FC Barcelona as you answer questions and challenge other fans from across the globe in six unique categories: History, Players, Coaches, Trophies, Curiosities, and Matches.

The game is simple. You spin a wheel and then answer a question from the category that it lands on. In order to win, you have to collect all of the game's characters - each of which correspond to one of the categories.

Strategy is a big part of FC Barcelona Trivia Fans. If the wheel lands on a special slot, for example, you can choose which category to attempt or challenge your opponent to penalties and nab one of the characters they have worked hard to earn. 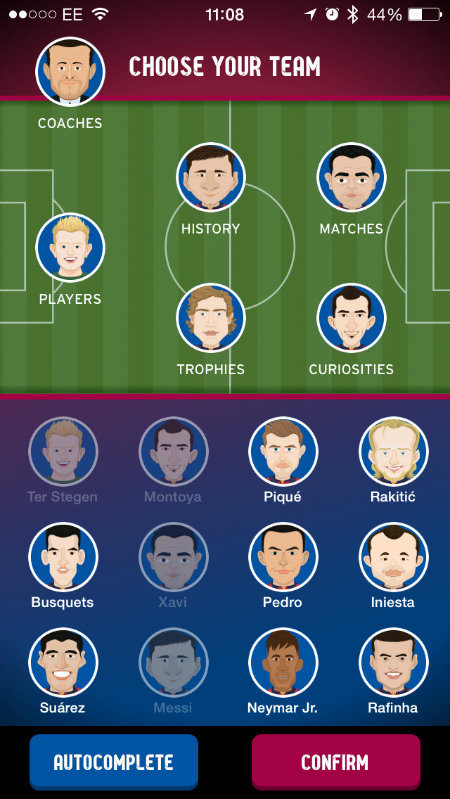 FC Barcelona Trivia Fans has just been updated with a bunch of new features, and it now boasts over 4,000 questions (in four languages) centred around the La Liga giants and their continued success.

Furthermore, you can now suggest your very own brainteasers (if you have a particularly good one or two) via the app's revamped Question Factory, and even translate the questions that other users submit.

Other new features added to the app include exclusive illustrations and animations for the entire 2014/15 FC Barcelona squad, and a new game mode called Friends Challenge - a mini tournament consisting of 12 questions that allows you to challenge up to 30 mates at once. 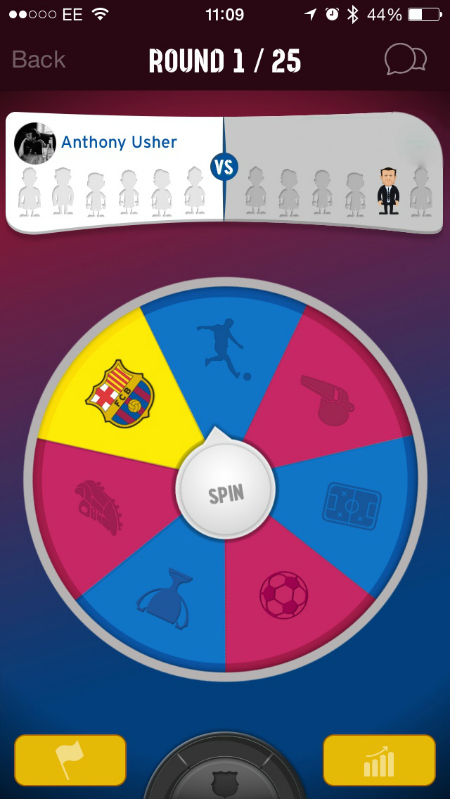 It can be played in four different languages (Spanish, Catalan, English, and Portuguese) and will soon be available to play in a 5th - Japanese.

What's A Preferred Partner Feature?
From time to time Steel Media offers companies and organisations the opportunity to partner with us on specially commissioned articles on subjects we think are of interest to our readers. For more information about how we work with commercial partners, please read our Sponsorship Editorial Independence Policy.
If you're interested in becoming a Preferred Partner please click here.
Next Up :
Yu-Gi-Oh! Master Duel has finally launched on mobile after rocking the PC and console gaming space