Make the most of your time with Fallout Shelter 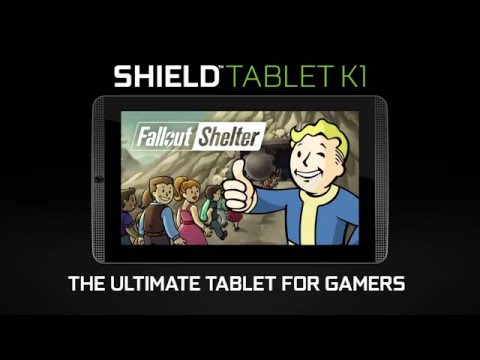 How is your fallout shelter doing these days?

When Bethesda released Fallout Shelter earlier this year, the game became a surprise hit that helped to build anticipation for the eventual release of Fallout 4 on PC and consoles.

The downloadable title is so much more than just savvy promotional material, though. People really enjoy playing it even now, months after it became one of the year's surprise sensations.

If you haven't yet given Fallout Shelter a shot, you should really look into changing that, and one terrific way to do so is by taking advantage of a special new promotion.

Right now, when you purchase the NVIDIA SHIELD Tablet K1, the title comes pre-loaded on the hardware. Not only that, but you'll enjoy some extra in-game loot at no cost and you can enter to win a bundle of five Lunchboxes (if you're one of the first 50,000 people to register) as a digital bonus.

Claiming the special bonus is easy, too. Access the Settings app on your SHIELD Tablet K1, tap the "About Tablet" option, and then tap "Status." That will allow you to access your serial number, which you can then enter online to claim your prize. Once you do that, you can redeem your prize here. 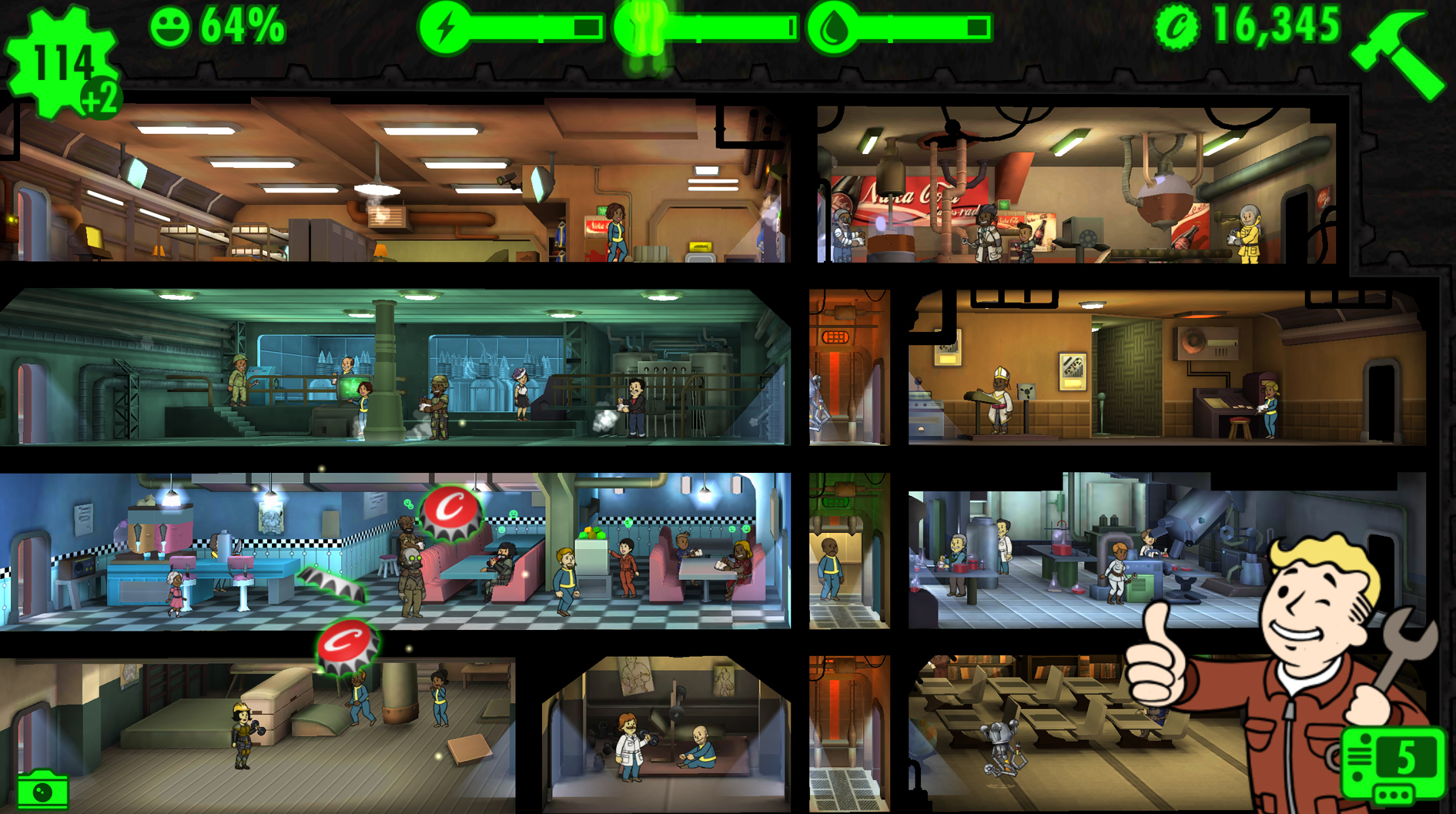 Fallout Shelter is a great experience, and made better yet by the NVIDIA SHIELD Tablet K1's high-definition screen and Tegra K1 processor under its hood.

There's a lot of detail and animation that really pops on the hardware, in ways that it simply can't on some current Android devices.

You'll have an ideal view of your budding community of survivors as you build up your vault, keep everyone healthy, and carve out your own little post-apocalypse utopia.

The NVIDIA SHIELD Tablet K1 is available now and it allows you to get the most out of your Fallout Shelter experience, with free goodies just besides.

That sort of good news should carry you through to the next apocalypse, at least…

What's A Preferred Partner Feature?
From time to time Steel Media offers companies and organisations the opportunity to partner with us on specially commissioned articles on subjects we think are of interest to our readers. For more information about how we work with commercial partners, please read our Sponsorship Editorial Independence Policy.
If you're interested in becoming a Preferred Partner please click here.
Next Up :
Flumble lets you stack colourful blocks on top of each other to build the highest tower, out now on iOS and Android