Pete Hines: Fallout Shelter 'should be out next month' on Android

Pete Hines, vice president at Bethesda, has said that the Android version of the Bronze Award-winning Fallout Shelter "should be out next month."

Hines said this over Twitter to an inquiring fan who asked for an update on when the game might be heading to Android.

In reply, Hines said: "coming along nice. haven't announced a date, but should be out next month. we'll let you know when we have specifics."

Considering that Hines tweeted this on July 1st we can take this to mean that the Android version of Fallout Shelter should hopefully be out in August. 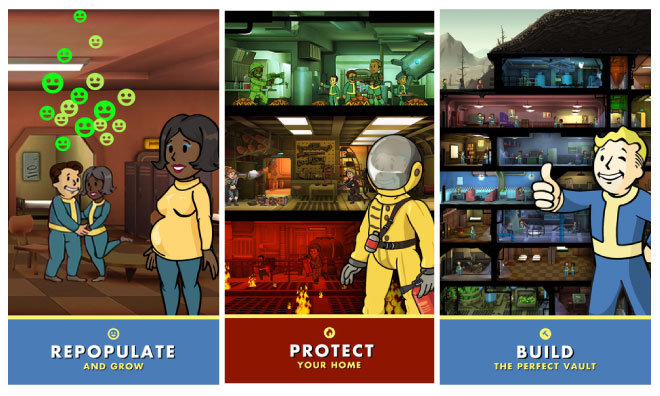 Last we heard, Bethesda's official Twitter account said that it will be a "few months," and that was in mid-June. So, perhaps, we won't have to wait as long as we were initially told.

Of course, if you're on iOS, there's no need to wait at all. You can download Fallout Shelter for free on the App Store right now.