Mobile's not a wasteland

Fallout Shelter's success was a surprise hit. Yes, it carried the name of a famous franchise but it was never expected to do so well and to be of the App Store and Play Store's top grossing apps so fast.

It even made made $5.1 million during its first two weeks.

Todd Haward, creative director at Bethesda, thinks that this success is due to the fact that Fallout Shelter is more than just a simple mobile game.

And the team is now looking to build more mobile games. Its latest Montreal studio was even built for PC and mobile gaming, meaning that Bethesda is taking it very seriously.

We already knew that another mobile game was in development using The Elder Scrolls franchise but it's not mentioned here. 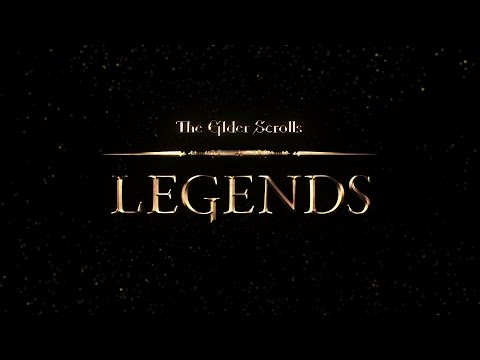 Whether Howard is speaking about this title in particular or if Bethesda intends on creating new IPs for mobile, it seems like we'll see a lot more of them in the future.

Todd Howard even lists its favorite mobile games and the list is not too shabby: