The iOS version was fun but didn't have online multiplayer, something that was a real pain for a lot of players. A patch was promised to add that functionality into the game and it's now live on the App Store.

While it's not asynchronous multiplayer, you'll won't have to play for long period of times as Exploding Kittens' rounds are generally over quickly.

The rules are indeed quite simple: 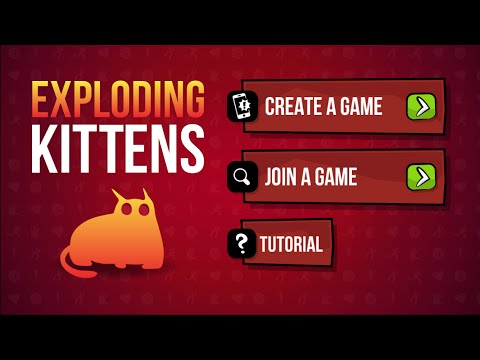 I personally found that the game was good but lacked a certain something to keep it fresh for a longer period of time.