Endgame: Niantic Labs's transmedia follow-up to Ingress is trying something that's 'so different from anything else'

The game isn't the end

Endgame isn't just one idea, it's a combination of ideas. A multimedia project that spans books, films, interactive stories, and a multiplayer location-based mobile game.

It's a transmedia project of almost unparalleled proportions, and Jim Stewartson, Senior Producer at Niantic Labs, is very excited about it.

When we talk he's on the set of Endgame: Ancient Societies, an interactive ARG that's already running on the web. It's one half of the gaming component of Endgame, and will support and interact with the mobile game when it hits. 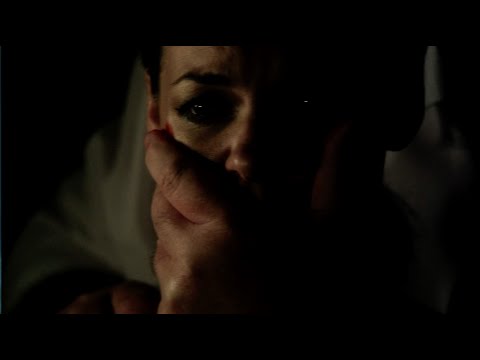 There's still a lot of secrecy around the mobile portion of the experience though. He can't tell me what platforms it'll land on, can't tell me when it's going to come out.

What he does tell me is that it takes some of its cues from Ingress, Niantic's previous location based multiplayer game. But it's bigger. Quite a lot bigger.

Where Ingress has two factions, Endgame will have twelve. They're based on factions in the book series, written by James Frey, that acts as the crux at the centre of the rest of the content.

The story is all about ancient lines of people who have kept a player prepared for the titular final scrap. There are aliens, conspiracies, and all manner of other plot lines threading through as well.

And they thread through everything. Actions players take in the Ancient Societies ARG will effect things that happen in the novels further down the line.

This isn't just a collection of stories woven around the same theme, it's one story, told through multiple platforms, and changed by the way you interact with it.

It's a "world that's simultaneously firing on many different fronts, and in different ways. Telling different parts of a big story."

The mobile game will feature PvP duelling, although Stewartson can't go into detail about how. I ask about smaller cities - one of the problems I've found with location-based games where I live is that a lack of players means interest wanes pretty quickly.

You don't feel like you're in a technological struggle when it's just you sat on your own waiting for a geocache to unlock.

Stewartson assures me that population density won't have too much affect on Endgame.

"There's a solution for that. No matter where you are in the world, no matter how sparsely populated, there are these locations you will be able to have a duelling PvP experience."

The things that occur in the ARG and mobile game will appear in the books. When the third is released, the story will align. 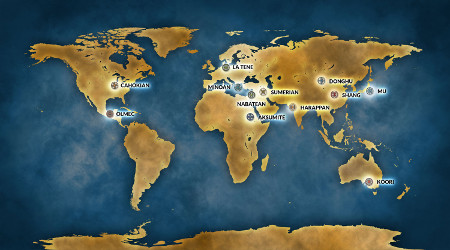 Endgame looks to "connect game mechanics to narrative in a way that hasn't been done before. What you do in the immersive story matters in the mobile game in real time.

"It's not some ephemeral single thread that connects them. In real time the things you do in either one matters in its counterpart."

Endgame is a collection of ideas. A collection of very big ideas, all held together in a way that's not quite like anything that's been done before.

It sounds like more than a publicity stunt, more than an advertising campaign designed to shift some books.

But merging together all those outlying parts is going to take some doing, and making players feel involved in a book they haven't read, or an ARG they're not involved with is a tough sell.

With details of the mobile game still thin on the ground, it's far too early to say whether this is one to get excited about. But as ideas go, it certainly has some interesting ones.

We will, of course, let you know as and when we get any more concrete information about the mobile side of Endgame.

In the meantime, if your curiosity has been poked, you can check out the ongoing ARG on its official website by clicking right here.