Developed by YOOZOO Games and published by Gtarcade, Echocalypse: The Scarlet Covenant is an upcoming RPG on mobile that takes players on a post-apocalyptic adventure across a ravaged world. The game features gorgeous girls with distinct personalities and backgrounds.

In Echocalypse: The Scarlet Covenant, players will step into the shoes of an Awakener in another universe, where green rain has ravaged the planet and a Calamity has turned humans into crystals. Those who were left behind will have to learn how to survive a Case War across four factions while discovering more about the mysterious Echo Crystals at the same time. 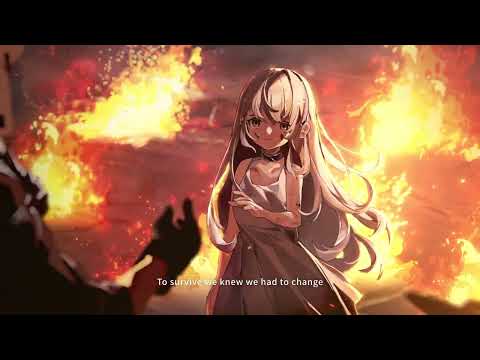 If you're keen on joining in on all the fun, you can visit the official website for more info, or join the community of followers on the official Twitter page to stay updated on all the latest developments. In case you want to dive into the lore of Echocalypse: The Scarlet Covenant, you can take a little sneak peek at the embedded clip above to get a feel of the game's visuals, as well as the characters available and the four factions of the story.

Next Up :
Westward Journey Restarts is now open for pre-registration ahead of its launch on June 30th