Unleash your inner warrior on the Vita

Dynasty Warriors, to those not familiar, is a series of games that distills feudal warfare down to its most basic elements.

That is, thousands of soldiers lined up under the banners of their brave commanders waiting to prove their mettle on the battlefield.

It's your job to take control of an opposing commander with near god-like powers and carve your way through these eager enemy forces single-handedly.

Sounds pretty cool, right? Well you'll have the chance to get in on the action with your Vita all over again when Dynasty Warriors 8: Xtreme Legends Complete Edition drops this spring. 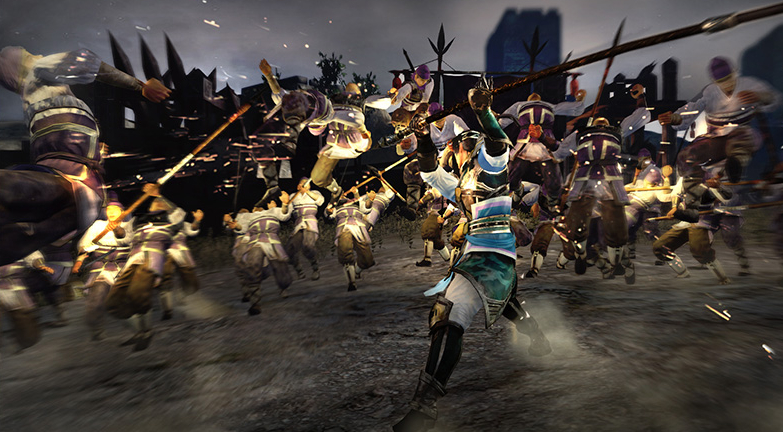 Players will have the chance to follow the life of Lu Bu - from hardship to triumph - as he carves his way through battlefield after battlefield. Better yet, you'll be able to import your save data from Dynasty Warriors 8 if you've played it on the PS3.

Dynasty Warriors 8: Xtreme Legends Complete Edition will march to North America on March 25 and will storm over to Europe on April 4.

Note: Images for this story are taken from the PlayStation 4 version of Dynasty Warriors 8: Xtreme Legends Complete Edition.
Next Up :
Rebel Riders is a new PvP action game from King, currently playtesting in select countries for Android