Duskwood's story concludes with its longest episode yet, full of twists and turns

Everbyte’s interactive thriller Duskwood received a major update today that will finally conclude its storyline. The penultimate episode released last October while the entire story has been going on for over two years now. As all good things come to an end. More than 15 million people have been looking for Hannah whose disappearance came without warning.

Duskwood has, over time, given fans a marvellous storytelling experience and Everbyte is set to go out with a bang. The final episode will be the longest one yet with high production value and it's looking to be a doozy. Testers have already stated that the finale features multiple twists and is a total emotional rollercoaster that finally leads to the unmasking of the culprit. 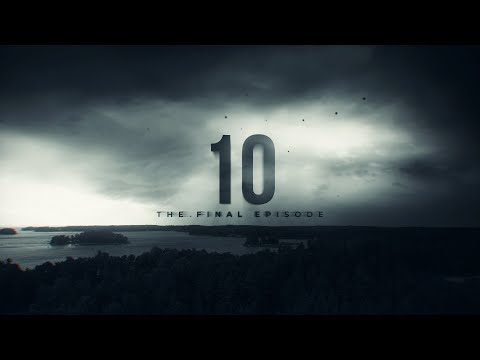 If you’ve played this game, you’ve probably heard of all the rumours surrounding a second season or sequel that have made their way to various online communities. Now whether this is based on some leaks or just plain wishful thinking, we do not know just yet. Everbyte has not confirmed anything. However, they have said that the final episode does contain some hints about a hidden project but this will only be available once the case is solved.

Duskwood has really taken the interactive storytelling genre to new heights and if you haven’t already dived into the story, now is the perfect time as all episodes are out so you can play it all in one go if you'd like. Download Duskwood now for free on the App Store and Google Play. It is available in various languages like English, German, Russian, Portuguese, Italian, Spanish, Polish, French and Korean.

Are you looking for more mysteries to solve or just want to bring out your inner Sherlock Holmes? Then, check out this list of the best detective games to play on mobile!
Next Up :
Uma Musume Pretty Derby, the horse-girl racing gacha, is officially set to launch in Taiwan this Summer