Everbyte has released a new update for its popular interactive thriller, Duskwood, which introduces the 8th episode to the game alongside two new localisations. The update is available now for iOS and Android devices.

Duskwood is a modern thriller played in live-action, where you are a detective trying to solve a kidnapping. Using a messenger app and other multimedia content like voice notes, video chats and photos, you are on a quest to find the culprit, rescue the victim and close the case for good. 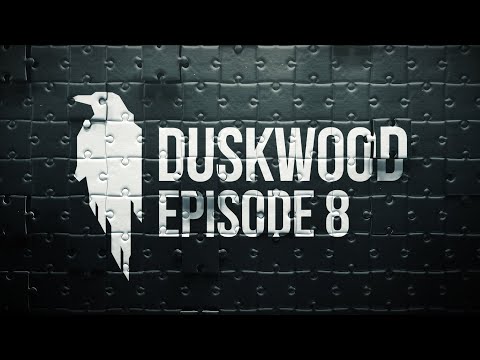 It’s played in a WhatsApp-style messenger interface to advance the story, but other apps on the phone also play into the gameplay allowing you to find new clues to find the kidnapper.

The game has seen episodic releases on a quarterly basis since 2019, with the latest release now being the eighth episode in this crime thriller. You can watch the teaser for Episode 8 above.

Meanwhile, Everbyte has stated that Duskwood is now celebrating big achievements with regards to how popular the game is on mobile stores. Since the last patch, the game’s playerbase has doubled from half a million to over a million active players.

The new update has also introduced Polish and French language support, which opens the doors for even more players to enjoy the game on mobile. Since launch, Duskwood has received over eight million downloads, reaching the Android Top 10 in 29 different countries.

You can download Duskwood now from the iOS App Store and the Google Play for Android store, where it is a free to play game featuring adverts and in-app purchases.

If you like playing mobile puzzle games, be sure to check out our list of some of our favourites on iOS.
Next Up :
FORESTOPIA is welcoming dogs and cats into the cosy island sim in its holiday-themed winter update

Duskwood's story concludes with its longest episode yet, full of twists and turns