Cloud saves have also been added

Everbyte's mystery adventure game Duskwood has now turned 1-year old and to celebrate this milestone, episode six of the ongoing story has now been released. The game has proven popular since it launched around this time last year, racking up over 1 million downloads on Google Play alone as progressively more people have become invested in the narrative.

As episode six marked the first anniversary of Duskwood, Everbyte wanted to make sure the latest chapter was as special as possible. That means players can expect a packed instalment with a plethora of clues available alongside cross-media puzzles and new mechanics that will surprise even long-time fans of the game. You can check out a teaser trailer for a sneak peek via the embedded video below. 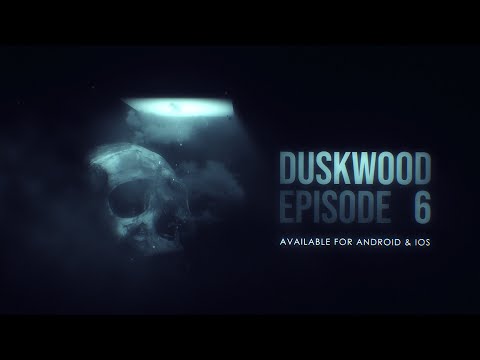 In addition to episode six, Everbyte has also implemented cloud saving to Duskwood due to popular demand from the player base. This means that they'll now be free to download their progress between devices with ease.

If you're unfamiliar with Duskwood, it's a modern take on a detective game where players will be delving through various multimedia content such as voice messages, pictures and video chats to try and uncover the identity of the person who kidnapped a young girl called Hannah Donford.

It promises to be an immersive experience that places the player as a character within the story, rather than taking on a set role. Aside from perusing through different pictures, videos and such players will also be tasked with beating several mini-games and puzzles to unlock hints and progress the story further.

Big fan of narrative adventures? Well, you're in luck! Here are some of the very best for iOS and Android
Next Up :
Critical Ops is celebrating its 3rd anniversary and hitting 100 million downloads