Dragon's Crown will soon reign over the Vita in Europe

NIS America has confirmed to Joystiq that Dragon's Crown, the hand-painted beat 'em up with attention-grabbing artwork, will make its way to Europe at some point in this autumn.

Unfortunately, there's no word on a European release of Vanillaware's other pending Vita title - Muramasa Rebirth - but hey, Dragon's Crown!

Dragon's Crown is based on the classic Dungeons & Dragons arcade game Tower of Doom, and allows you to play as one of six classes: Amazon, Wizard, Dwarf, Elf (archer), Fighter, and Sorceress.

Despite the Dungeons & Dragons background, Dragon's Crown is a fast-paced arcade brawler similar to Golden Axe or Code of Princess.

Dragon's Crown will launch in North America on August 6. We don't have a firm release date for Europe yet, but we'll keep you updated when that changes. 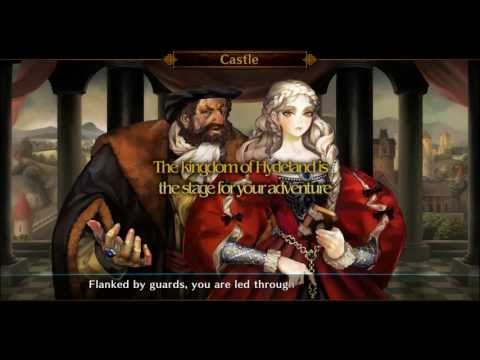