Why go Hard when you can go Ultimate?

Most of us thought the October Cross-Play patch would be the end of the updates for the Gold Award-winning Dragon's Crown.

But oh, how wrong we were.

Atlus USA just pushed through an update which introduces a new 'Ultimate' difficulty mode, raises the character level cap from 99 to the 255 (!!!), and adds a whole new randomly-generated dungeon for players to slay their way through.

This new dungeon, dubbed the Tower of Mirages, introduces 'tens of thousands of levels' for players to traverse - so odds are pretty good that you won't run across the same level twice. 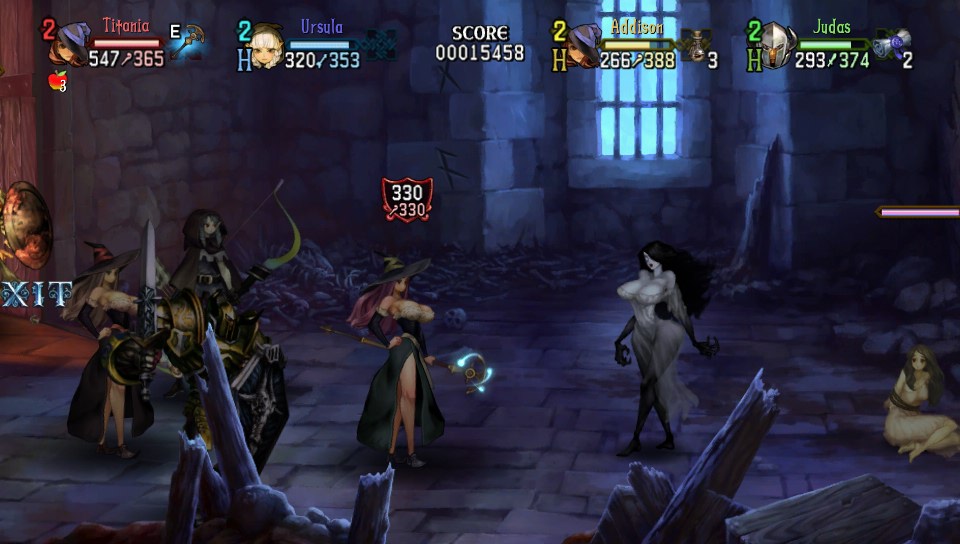 The Tower of Mirages can only be accessed in Ultimate mode, and to access that you'll need to clear the ninth level in the Labyrinth of Chaos.

Suffice it to say, then, that this patch is Dragon's Crown's equivalent of endgame content.

The update also adds a few new miscellaneous tweaks like adjustments to character class skills and NPC behavior, as well as an optional setting that allows characters to be shown as transparencies when they're on top of one another.

If you've got your Vita handy, fire up Dragon's Crown and click the little orange update tab on the top left (which we've pointed out with a giant, red arrow) to download the patch. 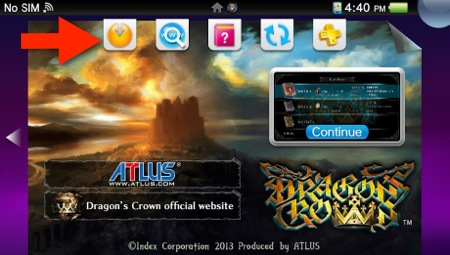