Dominion, the popular card game, is now in beta for Android and iOS

The popular card game Dominion has now come to iOS and Android and has been developed by Temple Gate. The game is based on the popular board game which is famous for creating the deckbuilding genre.

Dominion’s original card game became very popular after it got awarded with Spiel des Jahres back in 2008. Although board gaming has been around for quite some time, it is believed that Dominion changed the way people engage with them.

For a long time, players were waiting for the PC and Mobile version of the game and fortunately, the game is undergoing beta testing now. The digital version adapts the original game without altering any of its content.

In addition, the game adds some extra features and elements to the existing content to make it even more exciting. The new rules are quite strict and players will receive a penalty if they don't follow them to the letter. A total of 500 cards are featured along with the option to play with up to 4 players. 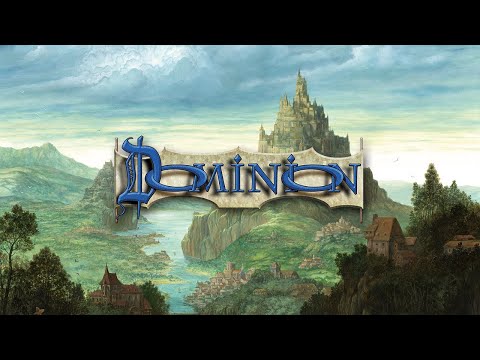 The automatic score recorder makes things easier as the players will not have to worry about their scores in each match played. If you face difficulty while reading smaller texts, then the jumbo text feature is there to help you out.

The new Turbo mode is quite helpful if you're looking for fast-paced games. The feature will allow you to move through the games swiftly. For solo players, the Neural Net, an Alpha Zero inspired AI that, will help you play the matches.

Finally, one of the best features of the game is the option to cross-play it on any device. Players can save the game on their mobile devices and complete the rest on any other device. Also, the real-time multiplayer feature is worth mentioning.

Interested players can register for the ongoing beta of Dominion for Android and iOS by clicking here.

Looking for more card games to play on your phone? Here are five of the best available for iPhone and iPad
Next Up :
Jurassic World Primal Ops lets you rescue dinosaurs and fight alongside them, out now on iOS and Android