Not gonna make a joke about the name

Dofus is still a massively popular franchise. Its MMOs had around 30 million players at some point and is still going strong, with a movie that released earlier this year in Europe.

The franchise expanded into mobile with Dofus Battle, a smaller version of Dofus' world that focused on turn-based combat. While it was enjoyable, Dofus fans may have been left wanting more, itching for that MMO experience on the go. 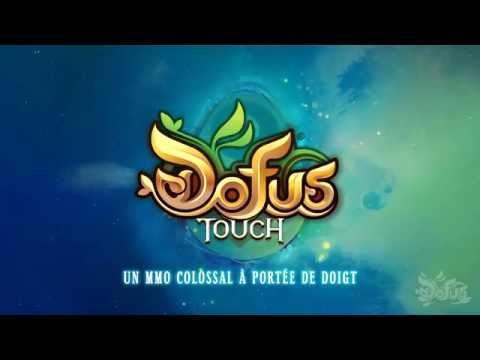 That's why Ankama has been developing and beta-testing Dofus Touch for a little while now. It's a port of the popular flash-based MMO but rebuilt with mobile in mind. If you don't know what Dofus is, it's an MMORPG with gorgeous, hand-drawn graphics. What's really different is the game's combat as it's a turn-based, Final Fantasy Tactics-like experience.

Dofus Touch has been soft launched this morning in Canada on both iOS and Android and you can use our guide to get it now on Apple's devices. Do note though that you can't use your PC characters in Dofus Touch, you have to start again.

It should launch worldwide later this year.

Join the search for dragon eggs in Dofus Touch, in time for this weekend’s event: Troolateral Damage