Save humanity from deadly monsters

Destiny of Khando is a retro-style platformer by Orientino Games that's available now for both iOS and Android as a free-to-play game. It tells the tale of the titular Khando as he embarks on a quest to save humanity from a monster-infested world because people always need saving from something.

To do that players will have to battle their way through 50 different levels that are split into 5 different worlds. This means travelling through various locales such as wintry mountaintops and lava-filled volcanoes. Khando must have a very high tolerance for extreme temperatures in both directions it seems. 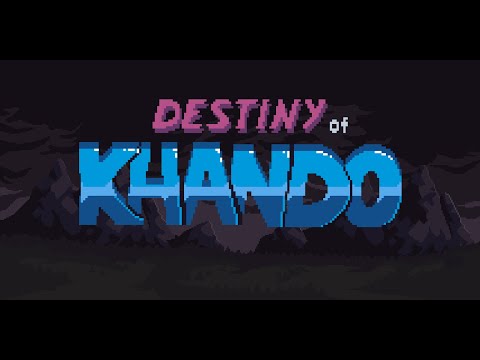 Of course, it won't just be variable climates he'll have to deal with. There will also be several obstacles to jump, double jump and roll past alongside several enemies to cut down with his trusty sword. There will be numerous creatures on your side though such as giant lava resistant turtles that will carry Khando across large stretches of lava.

Aside from avoiding traps and slaying a plethora of frogs, skeletons and wolves there will be lots of gems to collect which can be spent getting new abilities. This should hopefully make the climb a little more manageable as well as making him better equipped to deal with the bosses he'll have to best to save the world. 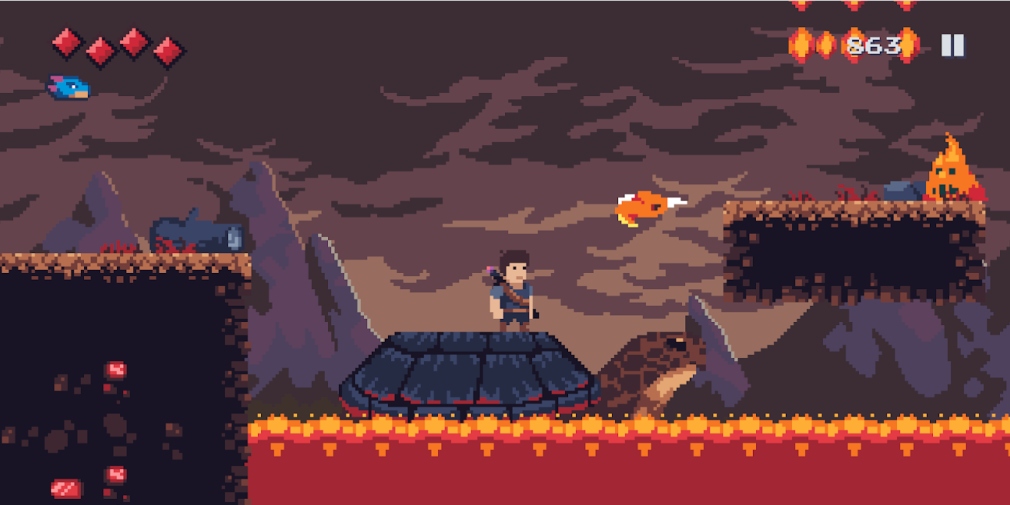 There will be five of them in total that you'll have to defeat, one of which you can see in the trailer above. In this case, it's a large dragon that can shoot a fairly sizeable beam from its mouth that certainly looks pretty tricky to avoid. According to the developer, this is where Destiny of Khando will present the biggest challenge.

Destiny of Khando is available now on both the App Store and Google Play. It's a free-to-play game with in-app purchases.