Details, unfortunately, end there, but as you can see for yourself below, the game is shaping up rather impressively, at least from a graphical standpoint.

Thanks to Google Translate, though, we can confirm that the game's vast variety of cards have been designed by over 50 popular illustrators.

Demons' Score is set to hit both iOS and Android next year, so keep your eyes peeled for future details.

In the meantime, head on over to the Degenki website for more screenies. 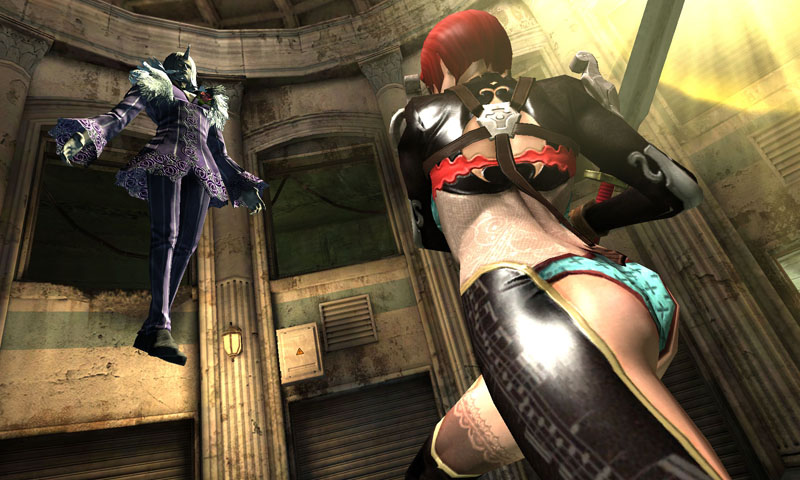 Touch Arcade
Next Up :
Three Kingdoms: Legends of War is officially out now on Android and iOS