Dementium: The Ward dev Renegade Kid reveals how it could've been a Silent Hill DS game

The horror game that can’t catch a break

Turns out that Silent Hills isn’t the only potential game in the franchise Konami has turned its back on. Developer Renegade Kid has revealed that its game, Dementium: The Ward, was once pitched to the publisher as a Silent Hill for the DS.

Co-founder Jools Watsham tweeted yesterday, saying, "Little known fact: We pitched "The Ward" to Konami in 2007 as something that could have become a Silent Hill DS game."

In response to a fan's question on why his studio was turned down, Wastham added, "They said they wouldn't let a "team like us" handle the Silent Hill property."

Speaking to IGN, Watsham elaborated further, saying "Our goal was always to release The Ward as an original game, but we were also open to the idea of turning it into a licensed horror game and approached Konami to see if they wanted to work together to mold it into a Silent Hill game for the Nintendo DS."

But the idea was turned down and the team went to a different publisher, Gamecock, and eventually released Dementium: The Ward as its own IP.

That didn’t stop Renegade Kid from trying again, however. It returned to Konami with another Silent Hill DS pitch, this time using shots taken from a third-person perspective in the Dementium II engine. 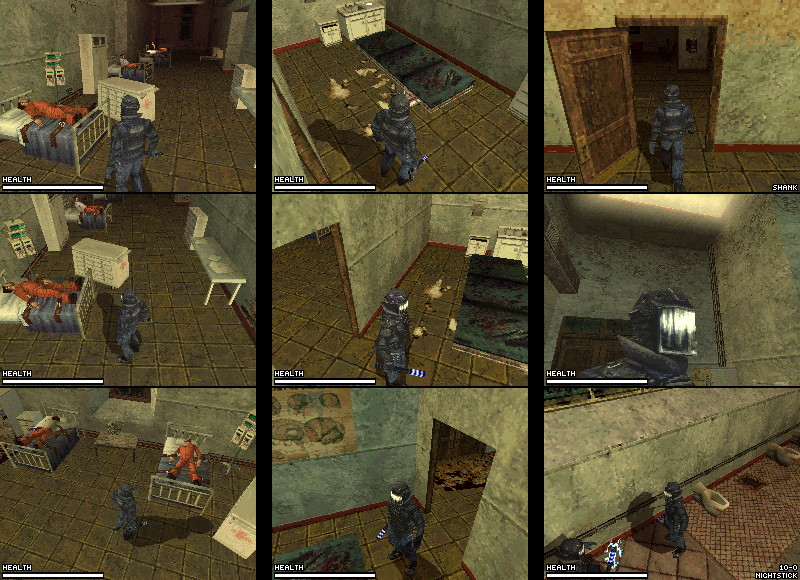 But again, Konami wasn't interested. Watsham said that "Konami's response that time wasn't dismissive like the first time, they simply didn't want to venture into the DS space with a horror title at that time."

Still, it’s a great story for Renegade Kid to tell, as it neatly allows the dev to drum up interest in its HD remake of Dementium: The Ward, coming to 3DS sometime this year.

Back in 2007, we gave the original game a Bronze Award, with our reviewer saying it "comes in a pretty wrapper, offering an entertaining first-person adventure light on fright."

Who knows then what it could've been like with the backing of Konami and the Silent Hill name.

Win a DS and a copy of Dementium: The Ward