Thursday's ringing in and while it may be grey and a little bit drizzly, it's still the best darn day of the week.

Why? Because of all of the new games, of course! While there may not be thousands to get through we like what we see so far and can't wait to dive in.

Lead gigantic creatures known as the Ancients into ferocious battles in this cool real-time strategic AR game. Wage war in the seas and command your very own fleet of ships to help you defeat invaders.

You've played block breakers before. Even if you haven't, the aim is in the name. Defeat the bosses, break the bricks, and collect gems for all-important upgrades. 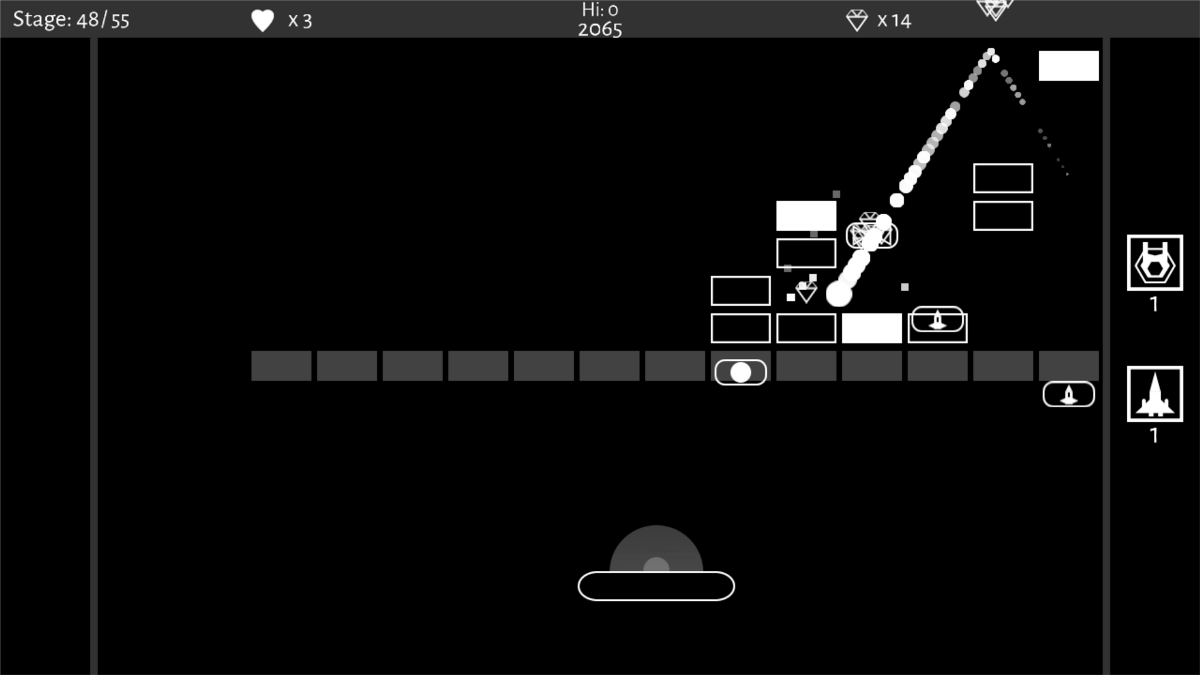 When Orcs and Humans face up against each other for an intense battle something weird happens. They turn into... zombies? This RTS has more to it than just swinging swords. No, use yours smarts and you might just come out alive. 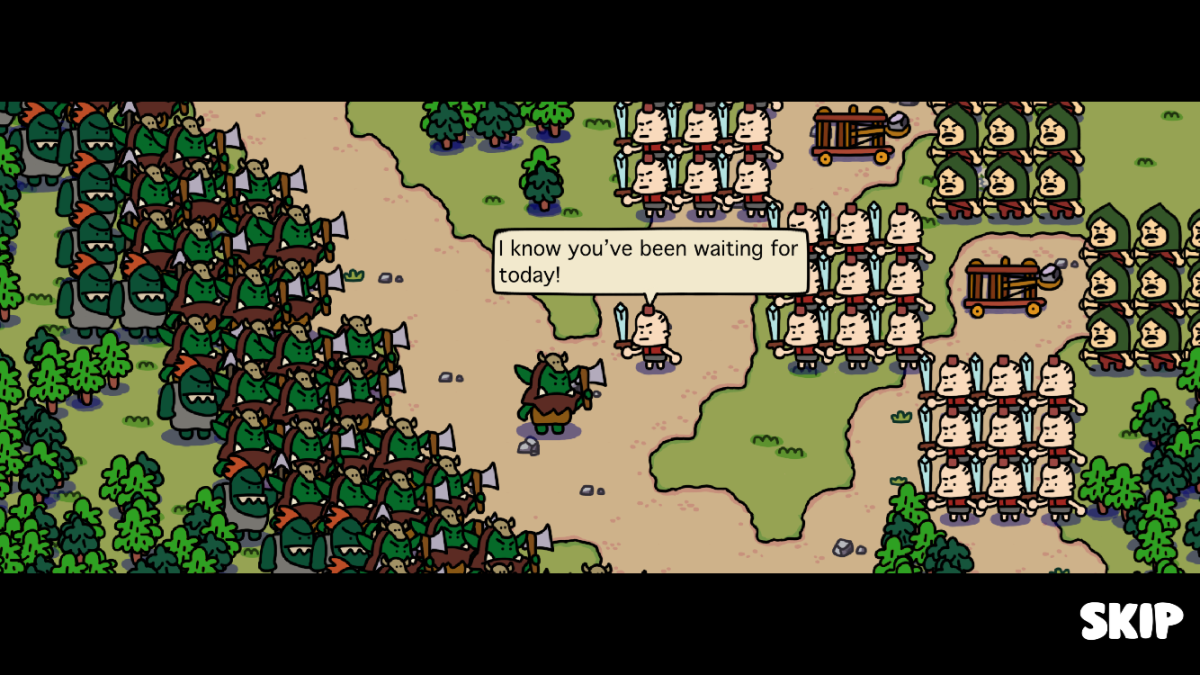 This hardcore endless sci-fi shooter isn't for the weak-hearted, as we found in our review earlier. With randomly generated levels, traps, and monsters and challenging gameplay, it's time to go hard or go home. Actually, you'd die and the world would forget you, but still. 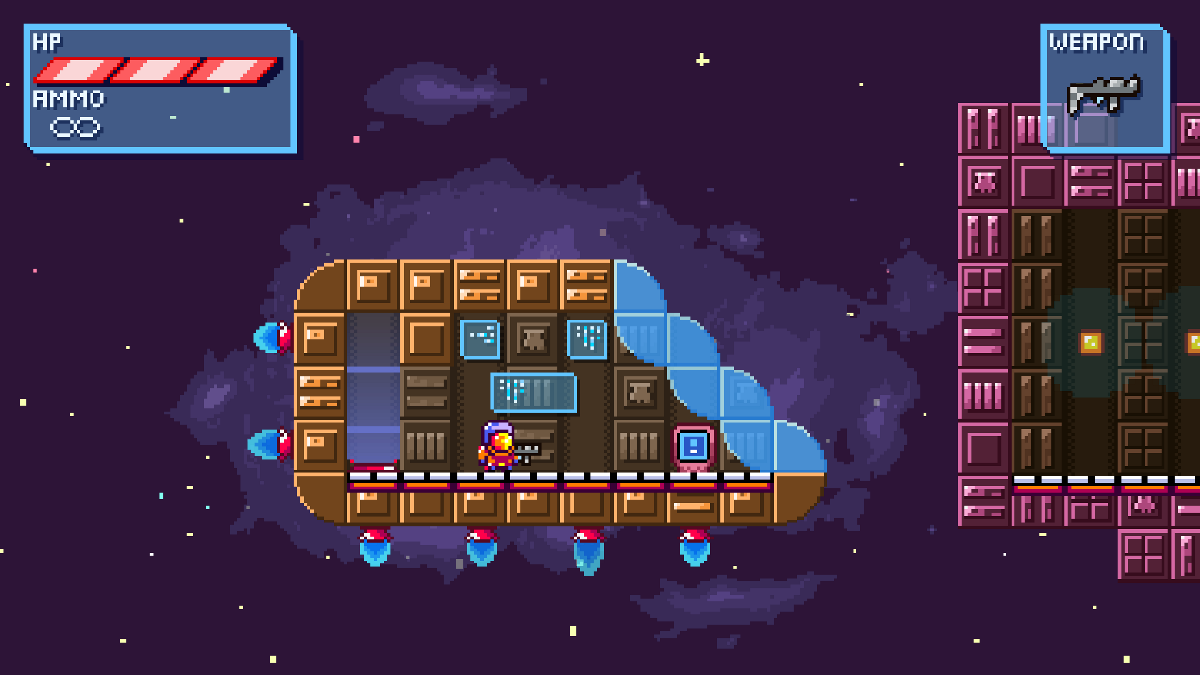 If you're a bit keen on action platformers, Gleam of Fire might have just what you're looking for. Wreck enemies by dodging, dashing, or by using your awesome attacks and enjoy over 30 handcrafted levels. 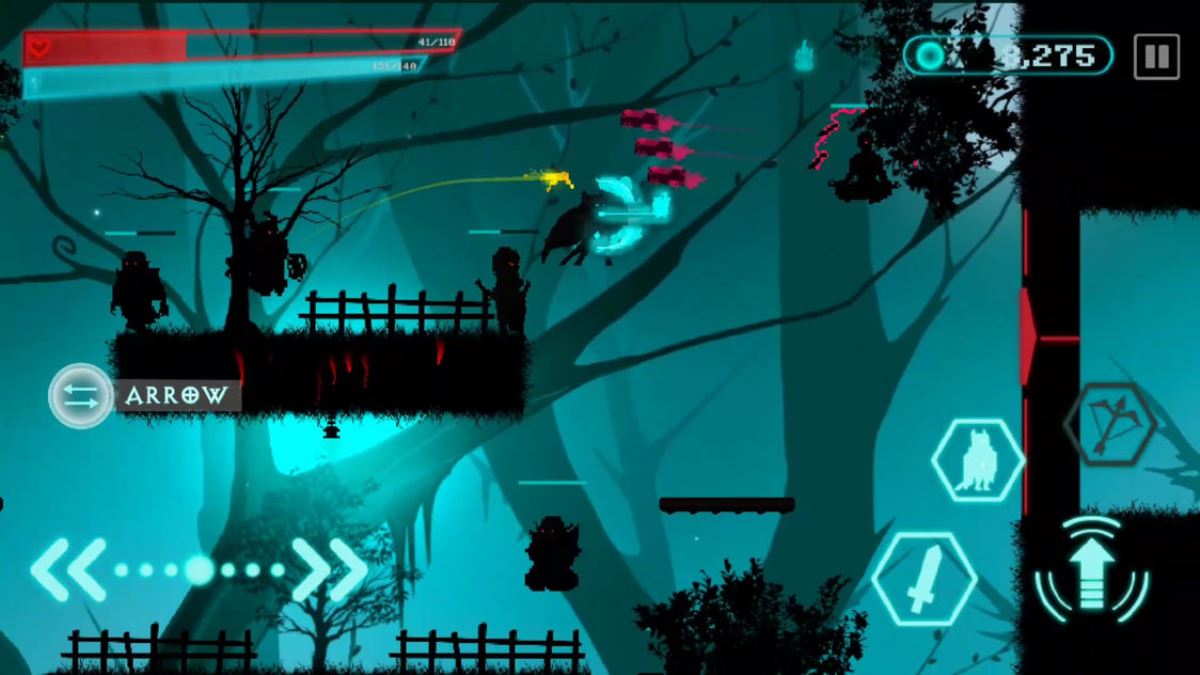 Clicker nerds, here's one you'll want to have a go with. Start your very own world from scratch by mashing up different creature's DNA and lovingly evolve your beast. Whether you're working with humans, giraffes, rabbits, or something totally different, the world is in your hands. 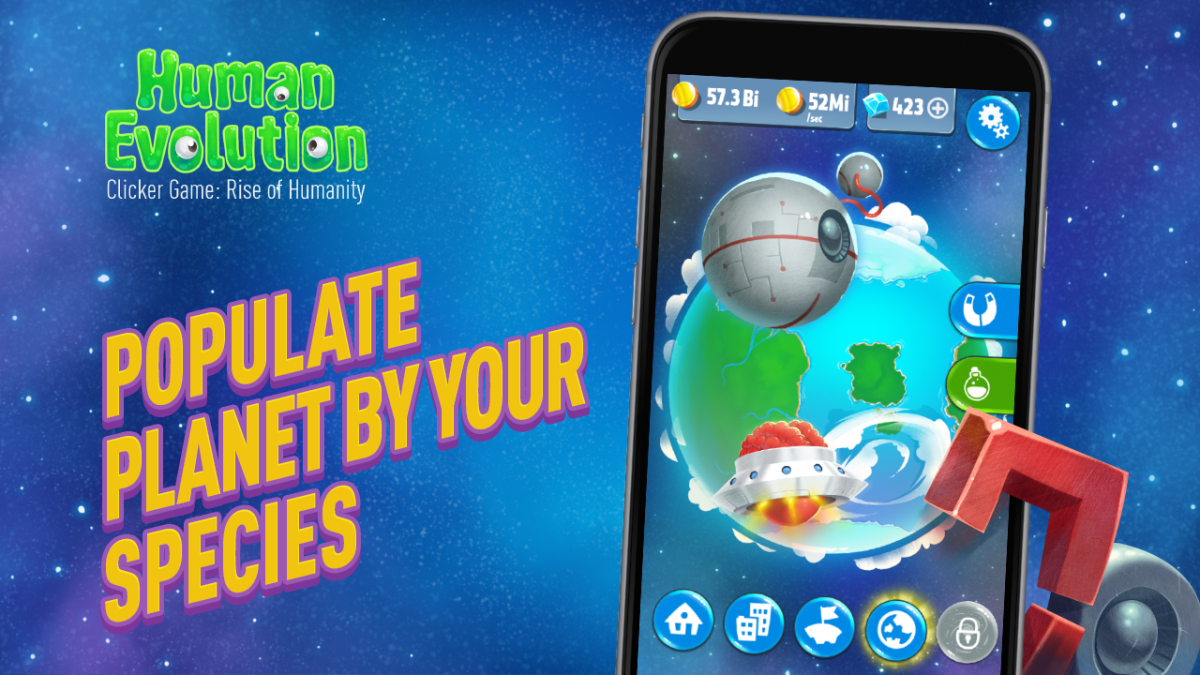 Follow the story of three characters in this interactive art piece and discover the many interactions waiting to be found. There's a mixture of themes, some light and some dark, and while it's not a particularly long game it's designed as more of a reflective experience. 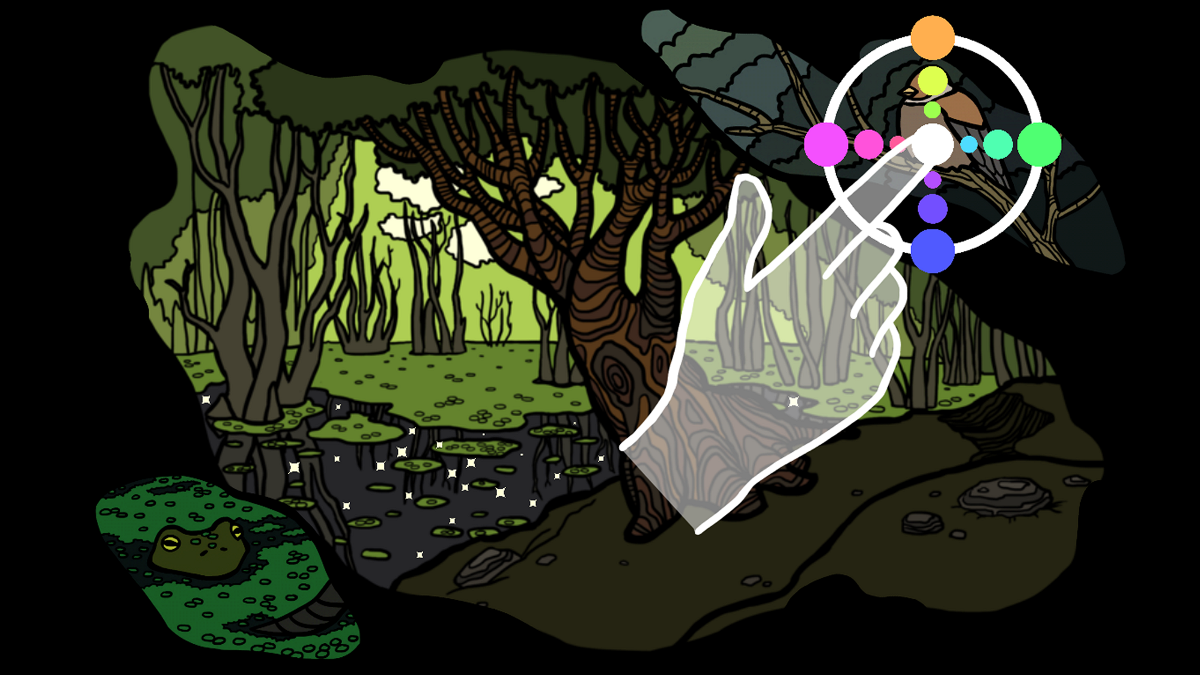 Mixing together elements of roguelike and RPG, Reignman is a strategic card game based on exploration and fighting. Face randomised levels, almost 100 different heroes, and more. But, there's also permadeath so try not to die, kay? 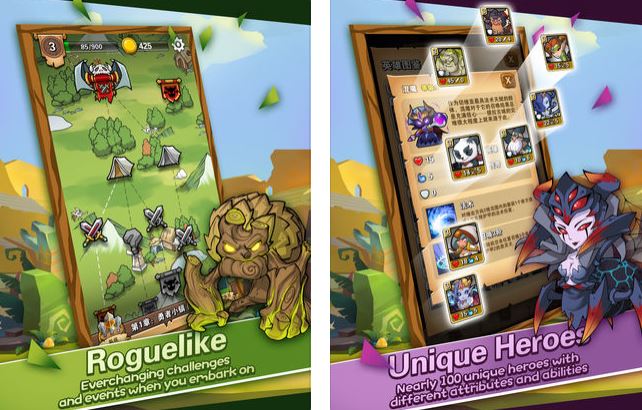 Fight for the human race in this detailed MMORPG. Choose your class, master your skills, upgrade your character to filth, and battle your enemies. Take on players either in PvP, join up for real-time Raids, or dive into RvR and represent your Realm in a 70v70 showdown. 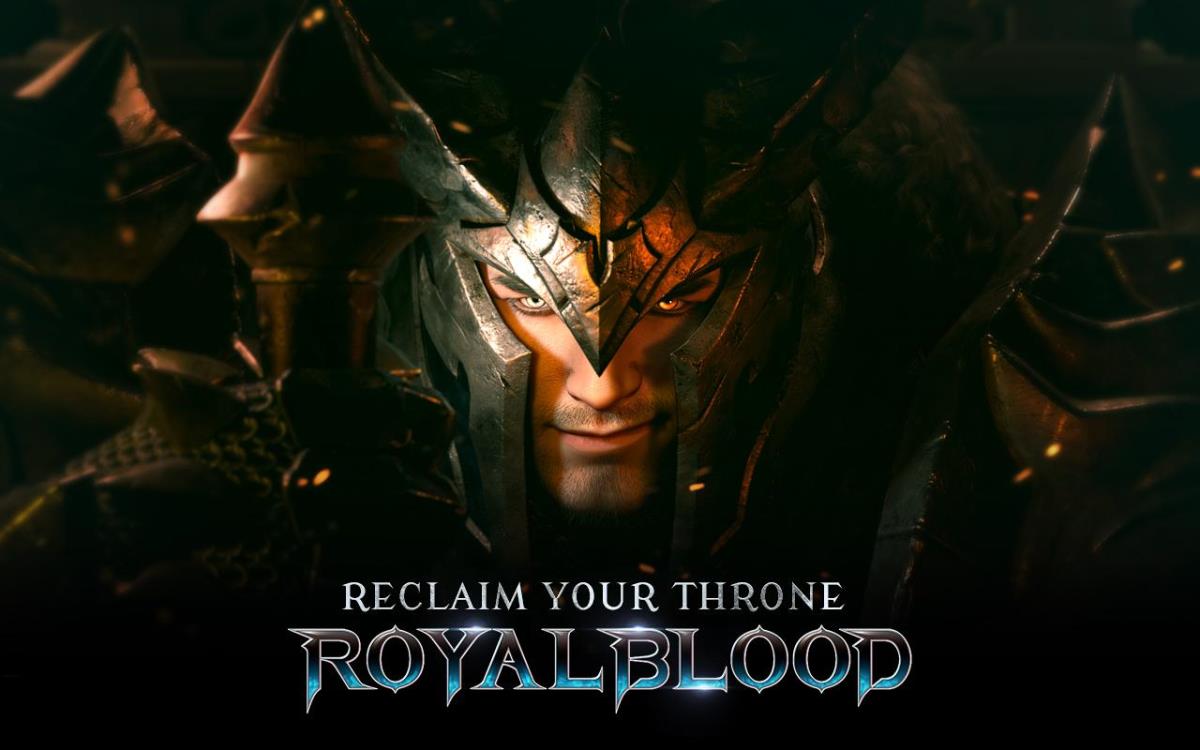 If this looks familiar to you, we're not surprised. Silverfish DX is an awesome remaster of the original arcade action game and - ooo - it's going to be nuts. 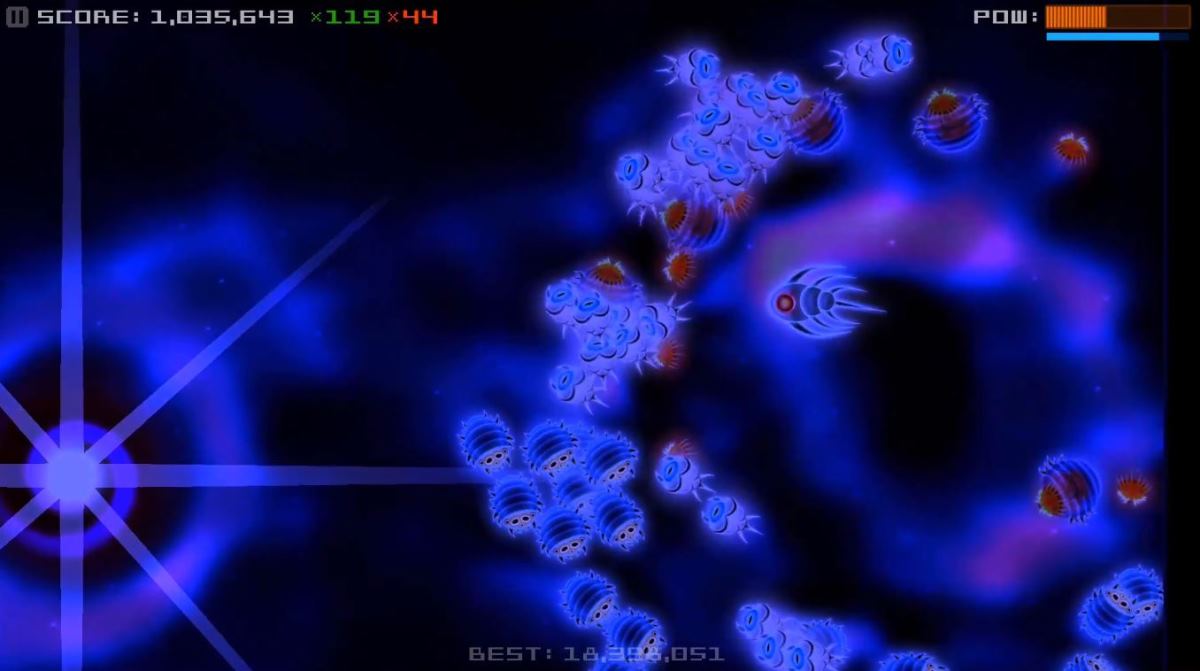 The name may sound funny but this clown isn't in the mood for messing around. You've got six tries to outsmart him, but be prepared to run and hide if you must - this sucker is fast, rude, and laughs like a maniac (I'm crying already). 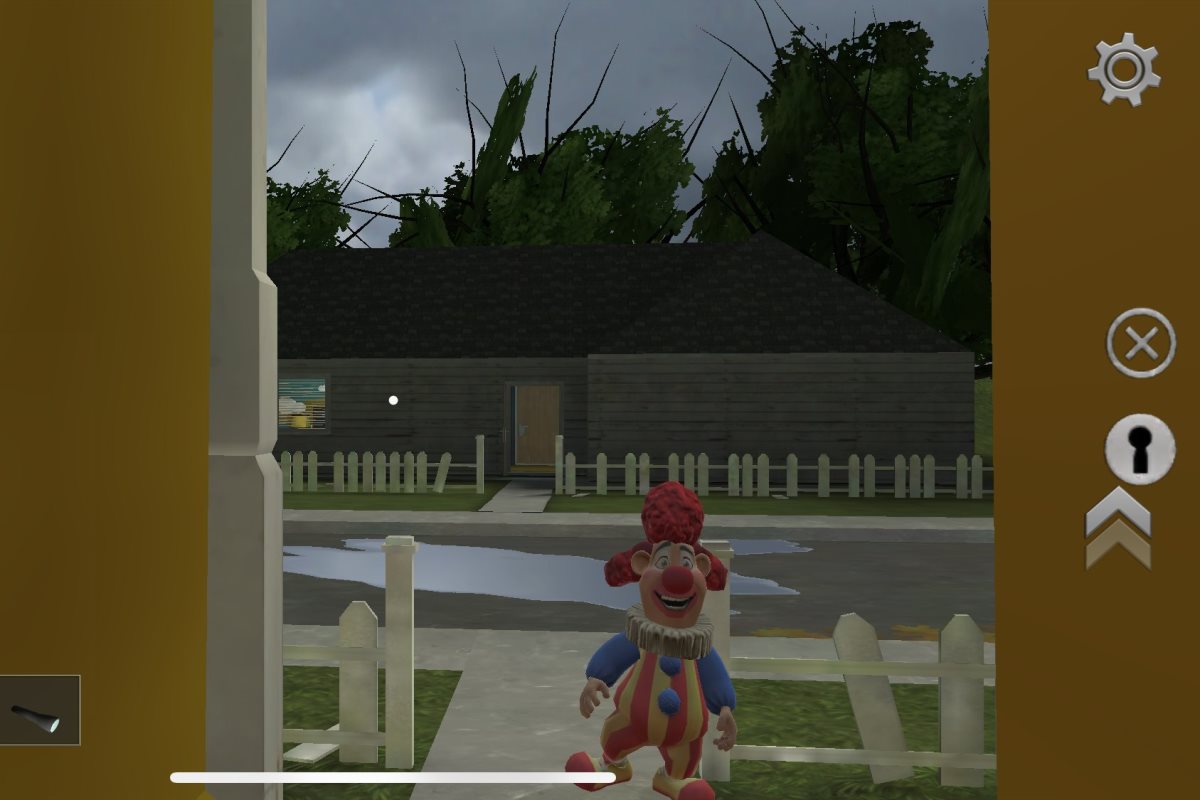 As we mentioned last week, it's finally time to get your hands on this super popular Middle Eastern card game. It's all about being tricky in this one, whether you're using online multiplayer or pass-and-play, and it's much more complicated than it looks. 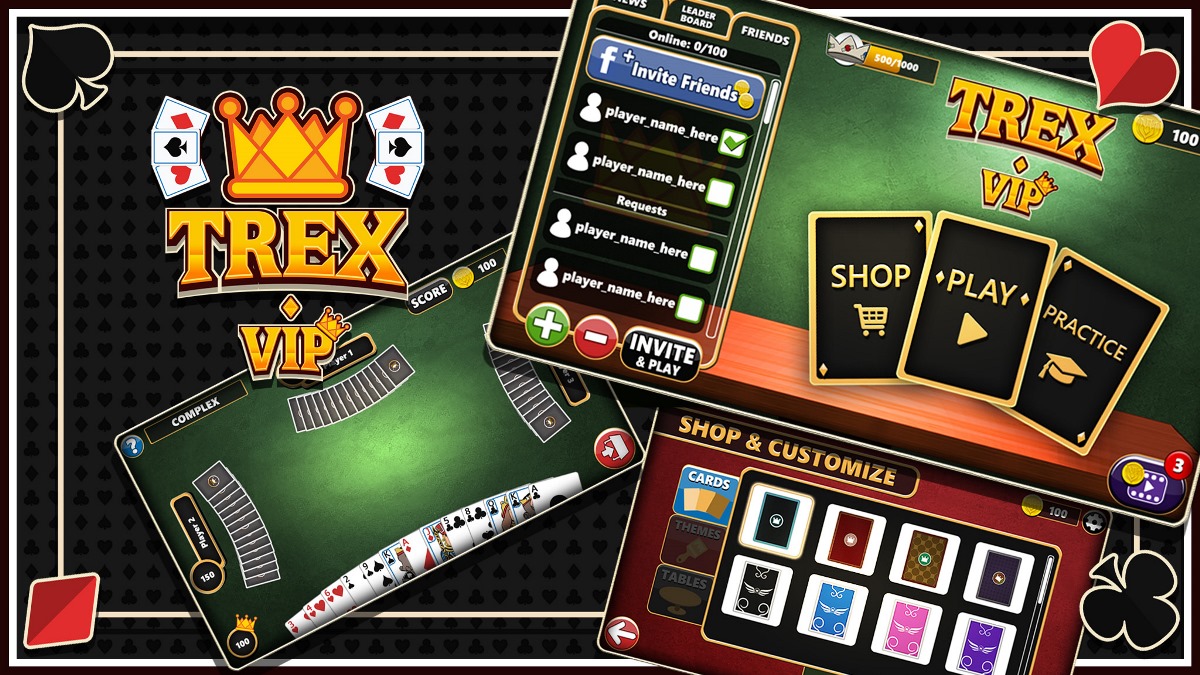