Dead Man's Trail is like Organ Trail with 'modern twists'

You know what the classic game The Oregon Trail needed?

If there's one thing Dead Man's Trail isn't short of, though, it's zombies.

Don't fret, by the way: we haven't forgotten about the Gold Award-winning zombie-filled Organ Trail. We were just testing. You passed.

The difference here is that Dead Man's Trail developer Pie For Breakfast wants to add "modern twists" to the seminal original rather than retain the retro feel of Organ Trail.

So, yep, expect to be looting from 3D cities while on foot with zombies at your heels. A hockey stick or shotgun should take care of them. 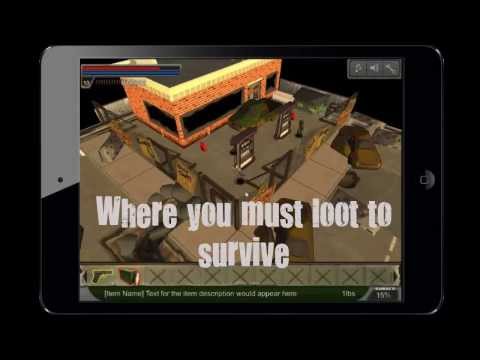 Dead Man's Trail is a game of many parts. As well as looting, you'll have to balance supplies of food, ammunition, fuel, and medical kits in Travel Mode.

On top of that, you'll have to barter with other survivors for food. Unfortunately, the currency in Dead Man's Trail is the bullet. So, you'll have to consider which you need more of: bullets or beans?

It's also a party-based game, so you'll have to constantly attend to the needs of all the members... or risk losing them.

Sound good? Well, there's no concrete release date for Dead Man's Trail yet. I reckon you should keep an eager eye out for it, though.