Dead Cells, the extremely popular 2D Metroidvania roguelite, is set to receive all of the most recent updates on its mobile version. There are three updates in all that launched earlier this year for the PC and console editions of the game, and now all of those are finally making their way to mobile!

The first update in this list is the Break the Bank update, which introduces an entirely new mechanic and biome to the game. Between levels, you’ll have the option to open up a big golden chest and enter this new biome, the titular Bank. In this Bank, you can take out a loan for gold that you’ll then have to pay off by fighting strong enemies that will each take a chunk of that gold upon hitting you. If you manage to make it to the end of the biome, you’ll be able to use this gold to unlock new mutations and weapons alike. 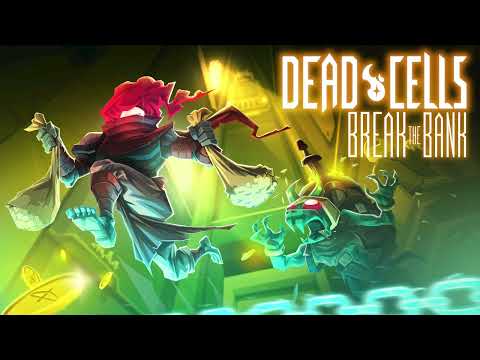 Then, the Enter the Panchaku update, which is essentially a relatively light item and balance update. Certain weapons, abilities, and mutations will interact with one another in new ways, and item combinations might be a bit different than you recall. On top of this, there are also two new weapons that you can utilize; the Gilded Yumi and the Cudgel.

And finally, the Breaking Barriers update, which offers no new content per se, but instead offers up new ways for players with disabilities to experience Dead Cells. These range from new colourblind options to graphical touches and other various tweaks you can edit in the options to make the game a bit easier on the eyes and much more accessible.

But that’s not the only news for Dead Cells here, as the game will also be making its way to Apple Arcade at long last! This means that subscribers to the platform will be able to grab Dead Cells free of charge!

If you’d like to experience these new updates and content yourself, you can purchase Dead Cells at either of the links below for only $4.99, unless you’re an Apple Arcade subscriber!

Looking for some more great 2D platformer action? Check out our best Metroidvania games for iOS!
Next Up :
Marvel Snap introduces an assortment of new cards and a new currency to spend in its latest update