Dawn of the Dragons: Ascension swoops onto the App Store and Google Play next month

Sequel to the classic turn-based RPG

I’m sure some of you will remember the original Dawn of the Dragons from way back in 2010. It started life as a Facebook game, before eventually launching for iOS and Android in 2013. Impressively, it’s still going strong thanks to its active community and a constant stream of updates from developer 5th Planet Games.

Its upcoming sequel, Dawn of the Dragons: Ascension, looks to build upon its predecessor’s success by focusing on the things that fans enjoyed so much about the original – the narrative-driven questing, turn-based combat, etc – while updating its systems in a way that makes them feel modern and accessible to new players.

There’s a greater focus on community-driven experiences this time around, with the ability to easily join your friends or help out fellow adventurers through the guilds system. Together, you’ll all work to beat the various community missions and raids.

The game’s turn-based combat requires that you think strategically about your every move. Over time, you’ll gather intriguing allies to aid you in battle, as well as powerful loot to test out on your unlucky enemies. There are also spells and abilities to learn, further deepening the combat system. 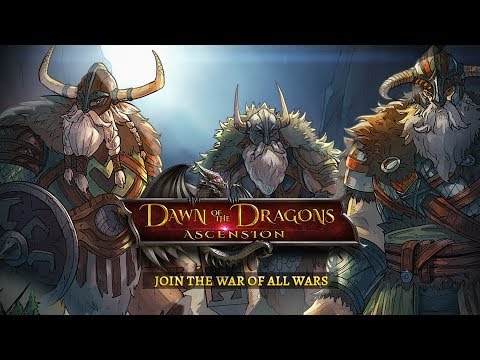 It also sounds like there’ll be a ton of customisation options for your hero and party. As you’d expect from an RPG, they can all be upgraded by earning skill points, opening up new and exciting possibilities in combat.

The story sees you fighting back against the Dragon Armies and their ‘Draconic Overlords’ after the return of the Great Dragon War to the land of Tor’gyyl, which is easily the coolest series of words I’ve typed all day. 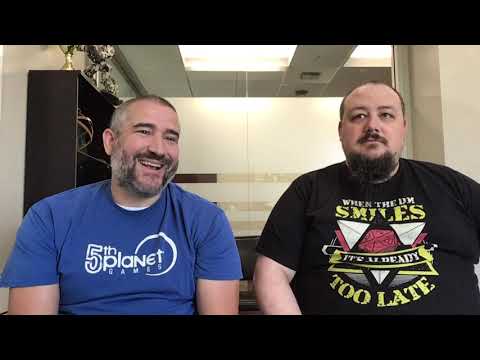 The game’s currently only available over on Kongregate’s PC store, Kartridge, though you can expect to see it hit the App Store and Google Play on September 30th. I’m interested to see how this one’s received, especially after watching the developer interview above.