The ever-so-popular murder-mystery anime visual novel series Danganronpa, developed by Spike Chunsoft, has received a mobile port of the 3rd game after a lengthy wait. Originally set to release in May last year, Danganronpa V3: Killing Harmony is finally out for both iOS and Android.

With how large the fanbase of Danganronpa is, cementing it as one of the most popular Japanese published franchises out there, it was odd to see how quiet Spike became after the release of Daganronpa 2's mobile port in regards to a port of the third. But, given the state of the world as of late, it is hardly surprising that a year-long delay kept Spike from releasing it.

However, that was last year, and now, after that delay, it has finally launched. Danganronpa V3: Killing Harmony is, of course, the third mainline title in the franchise, and features mostly the same gameplay and story that fans of the series have come to love. From an enticing cast full of quirky and odd characters, gruesome murders in a survival-game battle royale-esque setting, and the adorably murderous Monokuma, you can find all of these things and more in V3. 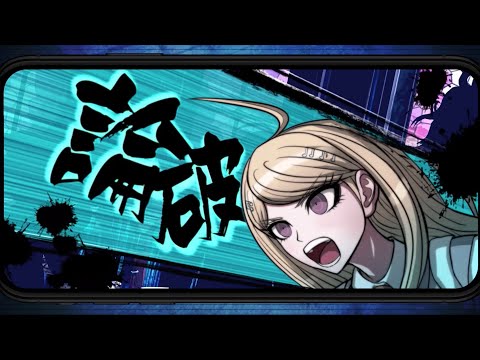 And for those of you that aren’t fans and don’t know enough about the series, I’d recommend giving Danganronpa 1 and 2 a shot. If you want a brief summary of what to expect, however, well, it’s a trip. Danganronpa usually features a cast of weird and unique anime-styled characters with visual novel gameplay, mostly told in frames between two images of whoever is speaking. Along with this is the selling point of these games, a courtroom style investigation full of mini-games that spice up the VN mechanics.

If a strange experience with a large and fun cast of characters murdering each other and throwing accusations left and right, all told alongside a strange conspiracy story underneath the setting, Danganronpa is the series for you. V3 specifically can be found for $11.99 on the App Store and Google Play, as well as the rest of the franchise too.

Love anime-style mobile games with those quirky cast members? Check out our Top 25 best JRPGs for iOS devices!
Next Up :
Prune+ is joining Apple Arcade later this month