Spike Chunsoft has announced a mobile port for their famous mystery title, Danganronpa V3: Killing Harmony. The game was confirmed when the publisher notified fans about their upcoming Danganronpa 10th anniversary celebrations.

Danganropa V3 is a popular mystery visual novel game that came out in Japan in 2017. Initially, the game was available for Playstation and later got released in North America in September 2017, extending its support to PS Vita and other variants.

Regarding the third instalment in the series, Danganropa V3: Killer Harmony is set to release on May 26th for both Android and iOS. As of now, the game is currently under development and the publisher will be releasing frequent updates regarding the progress.

The story is about 16 characters who get kidnapped and are held inside their school premises. Players are will be able to experience a new storyline that stands completely different from the other Danganropa versions. 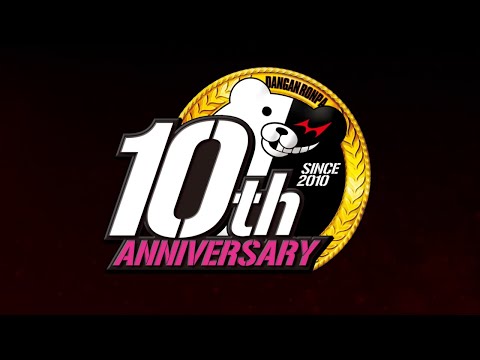 Players will have to guide their classmates or the characters in the game and save themselves from the kidnappers while investigating the murders. The gameplay will also allow you to find out the true motivation of the murderers.

The game will feature a unique UI, just like the other versions of the game. The controls are heavily optimized which ensures smoother gameplay. Along with that, the game has a gallery feature to view event illustrations, scenes, and listen to the voiced dialogue.

To make this mysterious game more interesting, the game will allow you to take part in various minigames. In addition, it also includes a board game called Ultimate Talent Development Plan, where you build your character to fight in the Despair Dungeon: Monokuma's Test, an RPG dungeon-crawl.

Danganronpa V3: Killing Harmony Anniversary Edition will be available for Android and iOS for $15.99.

Hunting for some top-tier narrative games? Here are some of the very best for iOS & Android
Next Up :
Fortnite v21.20 update brings New Indiana Jones skin set, Charge SMG, and more