Watch the first trailer inside 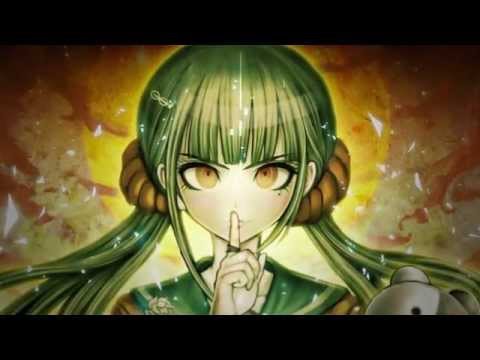 As with previous games in the series, you'll be following a bunch of students as they're trapped inside their school and forced to murder each other to escape.

You can expect investigation parts in which you explore the school and talk to various characters.

The intense trial sections also return in which you're able to lie in order to disprove statements issued by the other students.

The theme for Danganronpa 3 is said to be "psycho cool" and will have a visual style that matches, dubbed a "cool adult-like image." 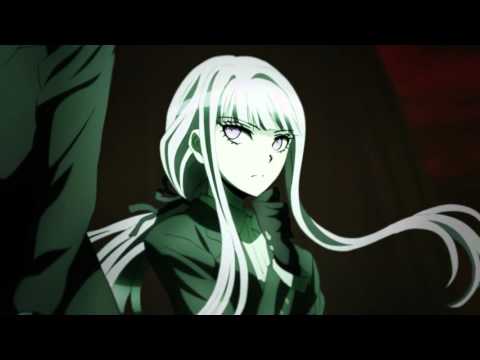 Also revealed during the conference was an official anime spin-off called Danganronpa 3: The End of Hope's Peak Academy.

As the title of the anime says, it'll depict what happened to the students at Hope's Peak Academy, which is where previous games in the series took place.

The anime is due to air in Japan in 2016. Likewise, Danganronpa 3 itself is coming out in Japan for PlayStation Vita and PlayStation 4 in 2016.
Siliconera

TGS 2015: Danganronpa 3 has been announced for PS Vita and PS4