With a cyberpunk aesthetic, but I'm sure you guessed that already

Cyberclimb is a cyberpunk-themed climbing game – it's all in the title really – that's available now for both iOS and Android as a free-to-play title. It has been created by independent developer Alexander McGee who also goes by Krimm.

The aim of the game is quite simple then, you'll want to launch yourself from the bottom of each level all the way up to the top. To do so, you'll tap on the screen and then drag your finger in the direction you want to fling your character. 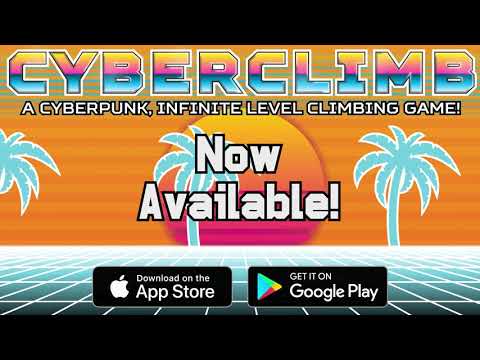 As you might expect, there will be a host of obstacles and enemies that will look to make your climb as tricky as possible. That means you'll need to master your timing to avoid the numerous hazards and projectiles heading your way.

Each of the levels is randomly generated and will become increasingly difficult the further you manage to progress by introducing new obstacles alongside boss challenges. Depending on how well the randomisation works, this could potentially keep the game feeling fresh for some time. There are over 100 potential obstacles so it should at least be a little while before you've seen them all. 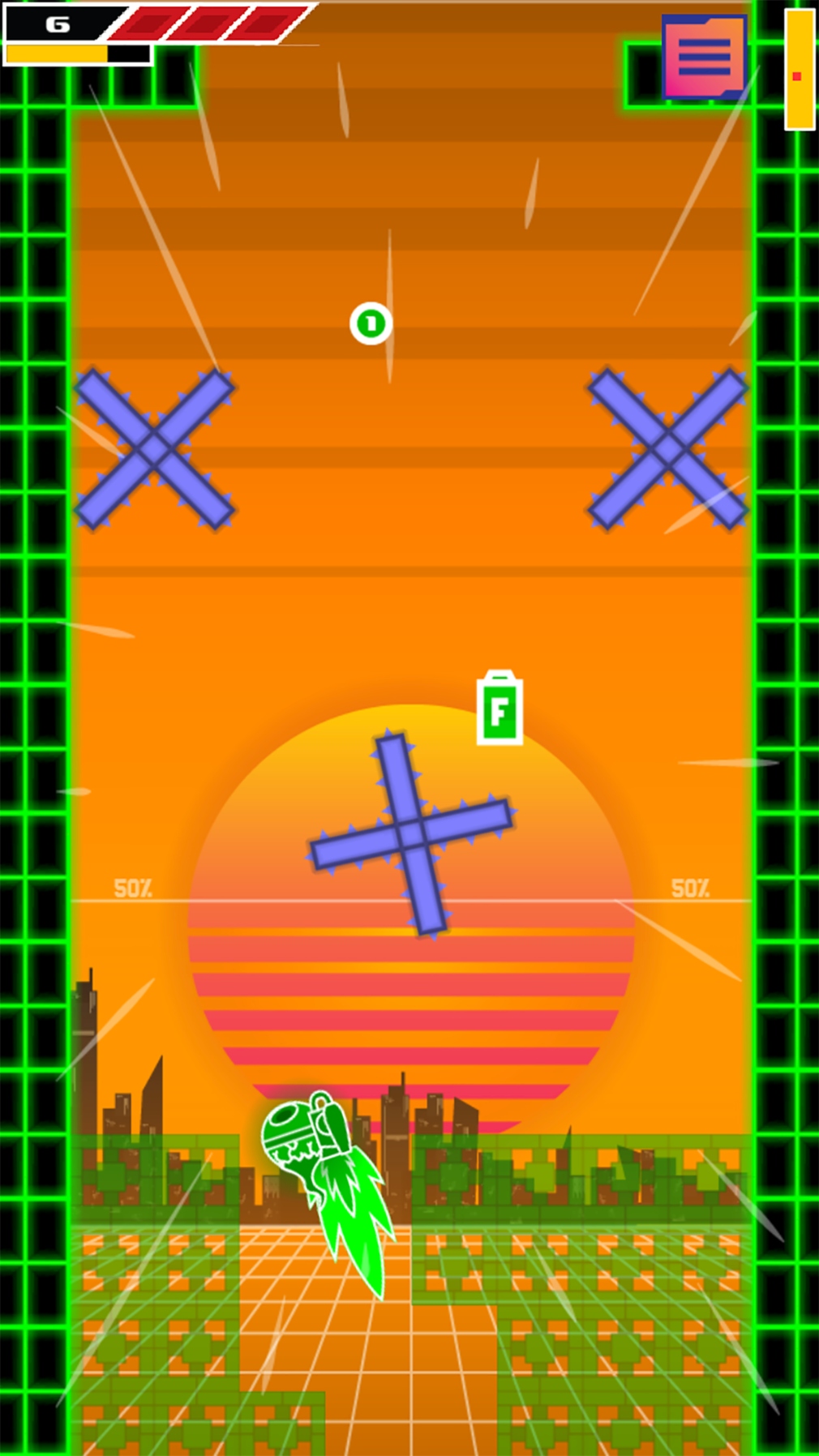 The game has been designed with more casual play in mind, promising levels that can be beaten in under a minute. There are seven different background to choose from to suit your mood alongside the same of characters to select. You can check out some gameplay from Cyberclimb in the embedded video above.

Cyberclimb is available now over on the App Store and Google Play. It's a free-to-play game with in-app purchases, one of which will remove ads for $2.99.

Enjoy the never-ending nature of auto-runners? Here are 25 of the best you can play right now on iPhone and iPad
Next Up :
Build the ultimate deck to protect your kingdom in Hero Royale, out now on Android