We've got the first footage and an exclusive interview 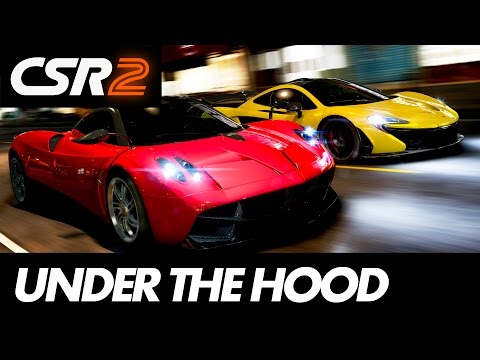 Subscribe to Pocket Gamer on
NaturalMotion has just lifted the bonnet on drag racing sequel CSR2, and given us our first glimpse of actual in-game footage.

Due to be soft-launched in the next few weeks, CSR2 aims to build on the success of 2013's CSR Racing and give mobile motorheads the chance to curate a garage full of improbably fast and impossibly expensive supercars.

The gear-shifting racing style of the first game remains intact, but NaturalMotion CEO Torsten Reil claims that a new focus has been placed on the customisation and collection aspects which resonated with fans. 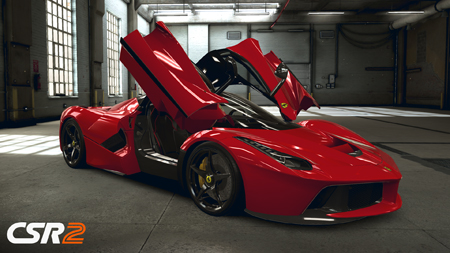 "Not only do you have one car in your workshop, you have a whole range of cars in your garage you can see all at the same time," Reil told PocketGamer.

"We really tried to create visuals that are unseen on mobiles so far."

Though we've yet to see any footage featuring actual racing, we did get to poke around CSR2's garage mode at this year's E3.

It was undeniably swish - we could wander around the demo vehicle (a McLaren P1) and ogle the impressively rendered bodywork and sculpted light fixtures.

You can even open the car doors and take a butchers at the dashboard dials and steering wheel grips if you fancy. 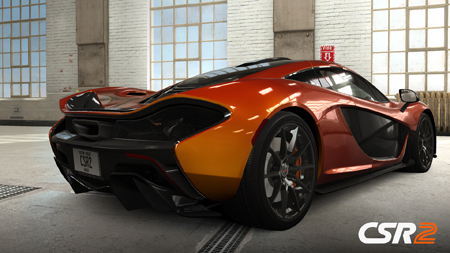 Reil believes that this new level of detail and realism is a result of the team NaturalMotion has assembled, which comprises talent from a bevy of top-tier console racing franchises.

"[We've] built a team with people from Forza, from Burnout, from Need for Speed, from Dirt, and that's really the foundation of everything," Reil explained.

Though Reil is remaining pretty tight-lipped about changes to CSR2's racing gameplay, he did hint at a new focus on social features.

"Without saying too much [CSR2] is a lot about playing together," Reil revealed. "The social side is very important to us."
If you want to hear the full interview, complete with the first footage and photos from CSR2, check out our interview video above.

Expect CSR2 to launch "later this year." If you can't wait till then, however, we'll be bringing you gameplay video and impressions from the soft launch version within the next few weeks. 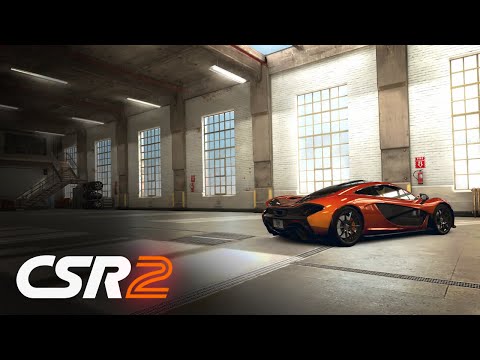 Subscribe to Pocket Gamer on
Next Up :
Growtopia: Everything you need to know about the massive UbiWeek crossover event